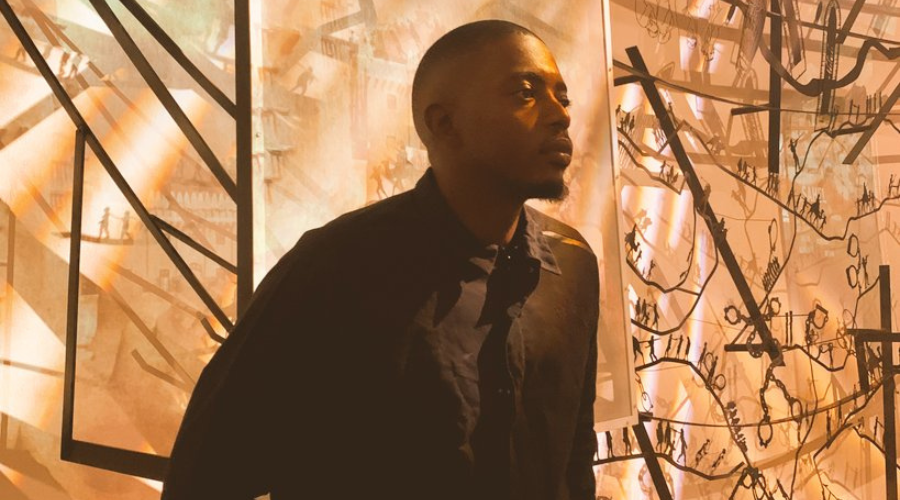 Roger Snow styled (RGRSNW) is making a comeback with his latest EP titled Tundra. The lead Single ‘TAKES TIME’ was released on the 29th of April 2022, with the second single ‘PARALYZED’ released on the 13th of May 2022.

Heavily influenced by artists such as Burna boy, Wizkid, Mereba, Frank Ocean and Black coffee, The EP TUNDRA, encompasses a mixture of alternative and RnB sounds, fused with an afrobeat rhythm. RGRSNW has brought forth a melancholic tone in Tundra displaying a sense of vulnerability in a time where a generation is too afraid to say what it is that’s in their hearts.

He describes Tundra as “the coldest biome on earth. It may be cold, but it is also beautiful. This EP is about confronting your feelings after a breakup... like where do we go from here? It is very emotional in an emotionless sense.”