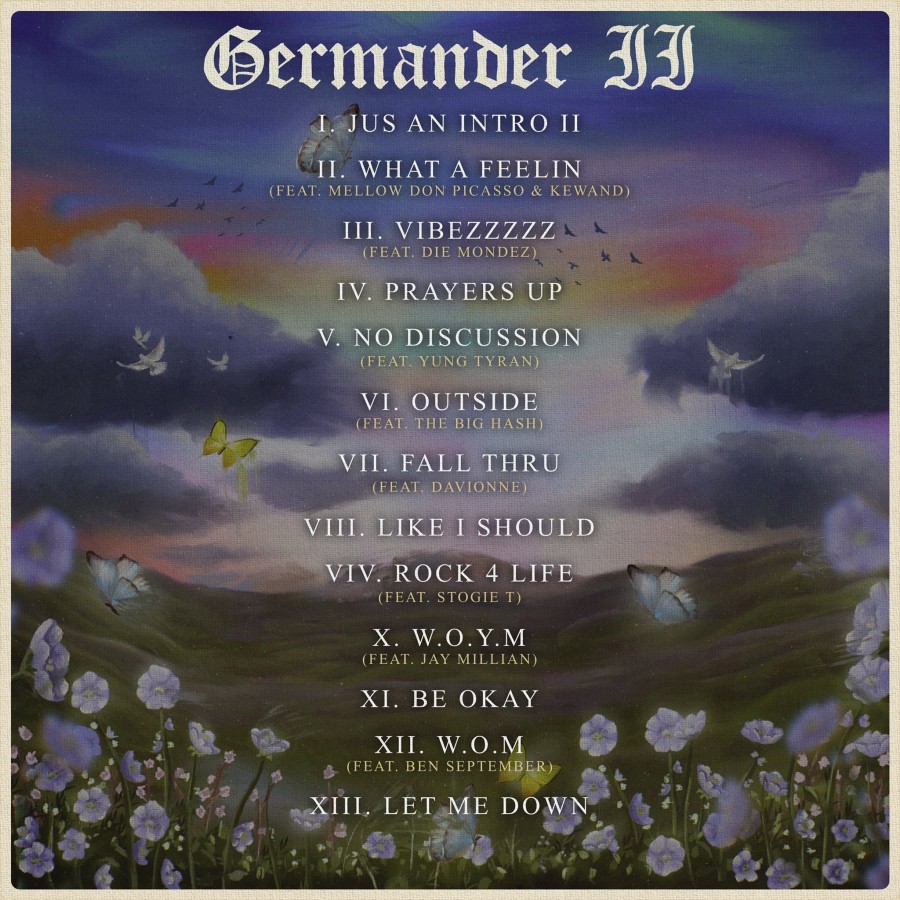 Finally, and I say this this with the biggest relief because musical producer and artist, FLVME has revealed the official tracklist for his highly anticipated upcoming album, "Germander II".

This project has been teased since September of 2021 with the announcement of 'Winter Nights' being further delayed to deliver "Germander II". The first "Germander" was an EP released in 2019 and three years later it gets a sequel. The project is expected to be released in June.

With each song mixed and mastered by musical producer, Zoocci Coke Dope, it is obviously causing excitement to the music lovers. Let us know which song you're looking forward to the most.

WHICH SONG YOU’RE DYING TO LISTEN TO ??? pic.twitter.com/D7K23FzzY7