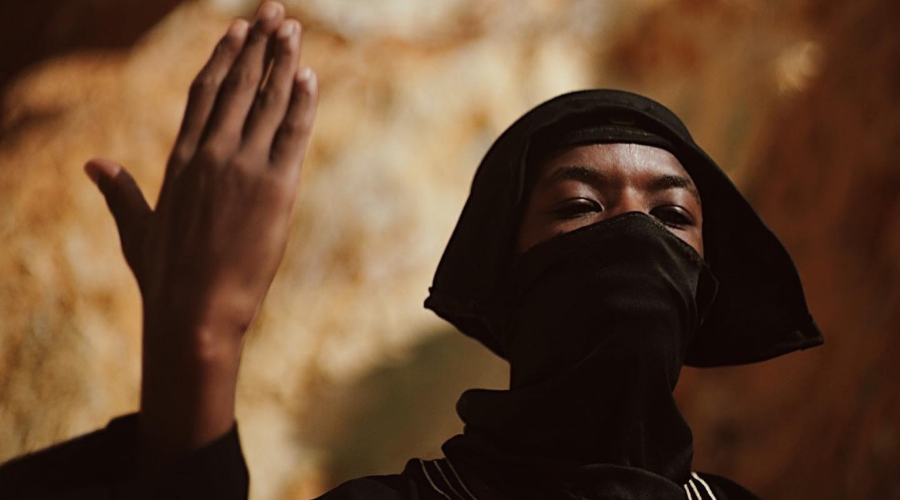 The man of the moment, Maglera Doe Boy has been on a slaughter streak on his features as of late and has been the people's favourite since.

Maglera Doe Boy released his "2Player [A Digital Score]" tape in May 2021 and a year later, Maglera is set to release his new body of work this Winter. It is now known that he's next project will be released in the month of June and it is titled, "DIASPORA".