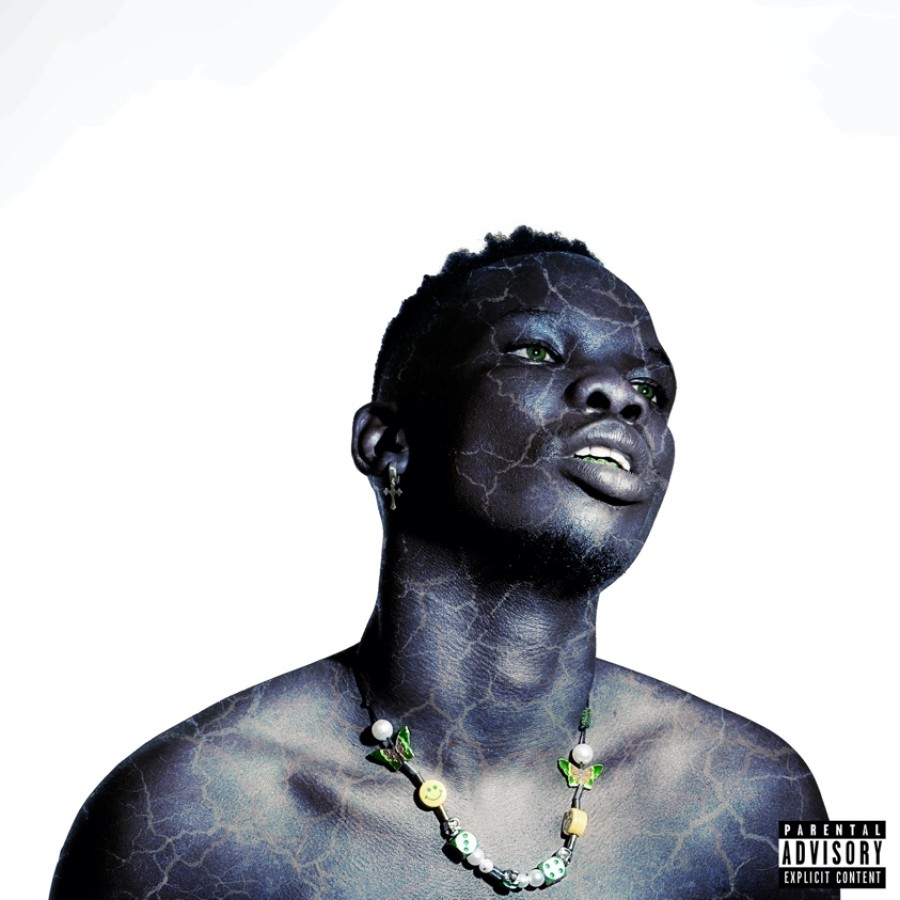 @blxckie___ Celebrates One Year Of His Debut Album, #B4Now

Can you believe that it's been a year since Blxckie dropped his debut album, "B4Now"?!

Capturing the essence of being a new wave artist, 'B4Now' is an album that boldly narrates BLXCKIE’s rising music career. It dives into a variety of sounds that continue to establish him as a global artist in the making, and bravely explores the future for BLXCKIE through his multi-dimensional talent as a rapper, producer, singer and songwriter.

Having received a roaring response to his debut album globally, the debut followed with deluxe in August that year.

last year, on this day. ???? pic.twitter.com/c2qpOCLjma