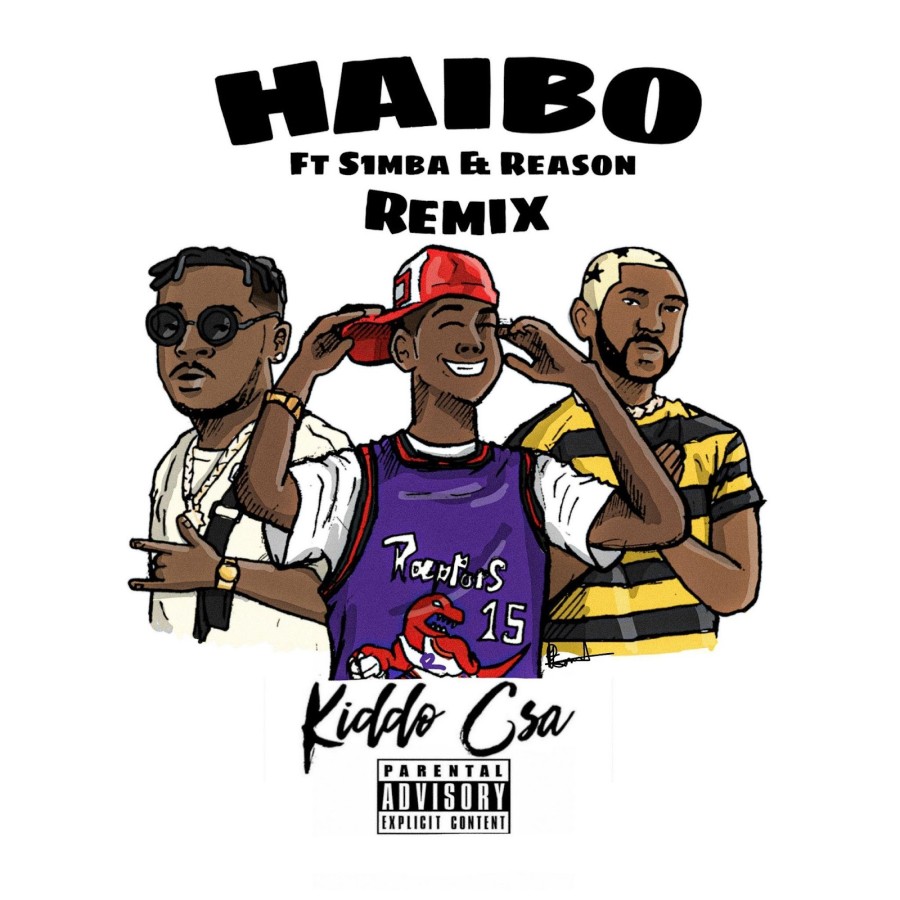 The beat, which was reimagined by original produces London Rhodes, who was present during the recording session at the Sportscene Studios in Sandton City, is a refreshingly soulful take on the original.

'HAIBO', a colloquial term used to express something of a shock, is the perfect expression of my life right now, says Kiddo CSA.” It is me realizing my childhood dreams coming to life, daily. The energy in the studio was crazy, S1mba and Reason came through with the bars, which challenged me up to my game and record a new verse to match their energy” adds Kiddo CSA.

“Being in South Africa was a legendary experience and being in the studio with Kiddo and Reason felt natural. We connected and came together to bring a special approach to this remix,” says S1mba.

Reason further adds, “I really connected with the original version of Haibo, so when Kiddo asked me to hop on the remix, it made sense to me. I think people are going to enjoy the new take on a track that was already fire.”