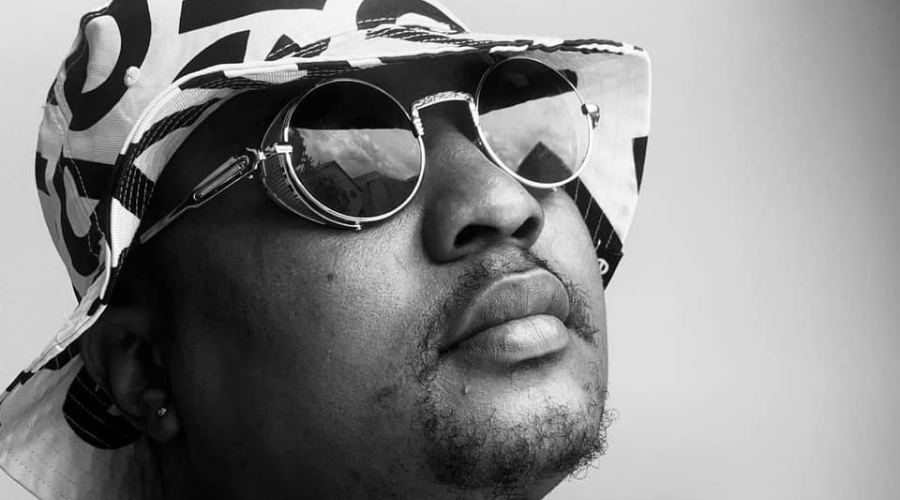 @Lolli_Native's Debut Album #iVangeli Is Expected To Be Released Next Week

Emtee Records artist, Lolli Native has been teasing his debut album for an extremely long time, since last year.

The "Skhokho Sase Nyanga" trap artist released the tracklist in March 2022, which hinted the release to be near. With the countdown taking place on his social media accounts, it is now known that Lolli Native's debut album, "Ivangeli" is 8 days away from its official release date. Yes, you read right - Lolli Native's "Ivangeli" album is expected to be released next week Friday, the 27th of May 2022.