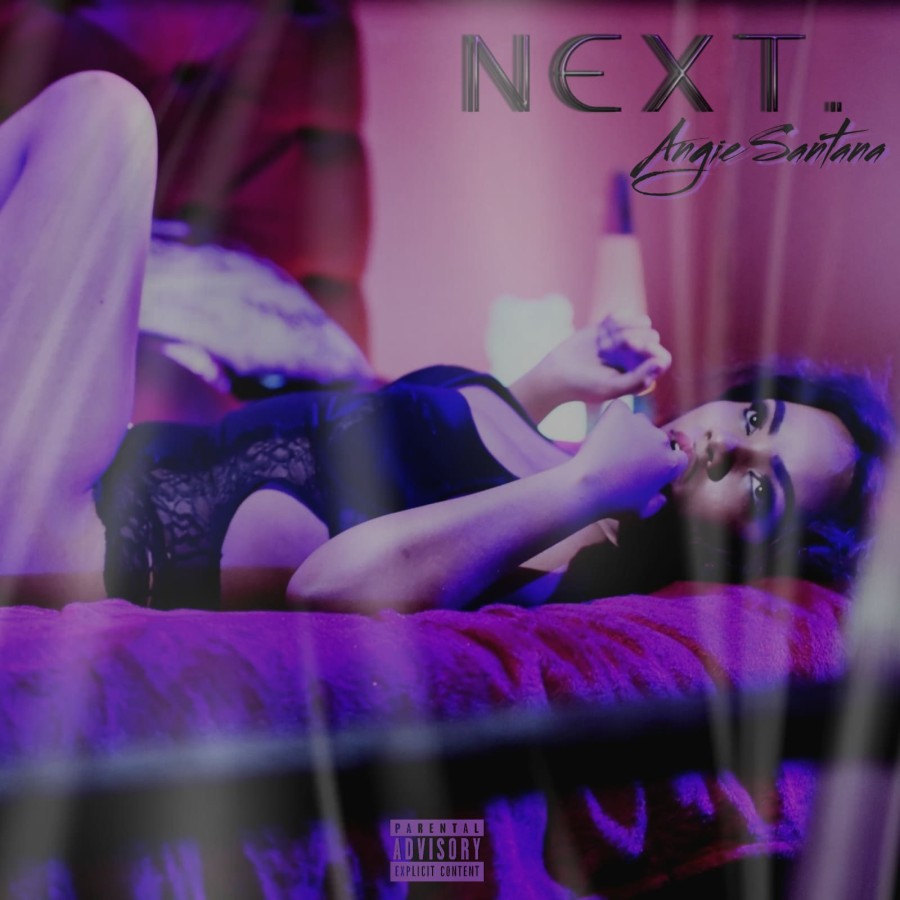 @AngieSantana_SA Announces The Release Of Her "Next" Single

Independent RnB singer-songwriter Angie Santana is back on the RnB scene. Months after the release of her come back project “Angelico”. The performing artist who has captivated the hearts of many with songs such as “RnB & Hennessy”, “Don’t Waste My Time” and “Money”, which features rapper, Indigo Stella (produced by Herc Cut The Lights) is back with a sexy, grown anthem for the ladies.

Yesterday, Angie Santana announced the release of her upcoming single, "Next" which will be released on the 20th of May 2022.