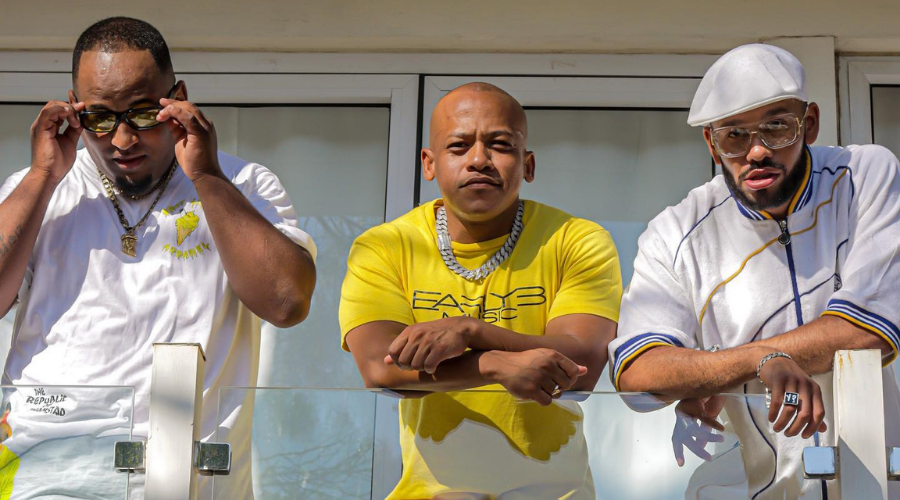 Being in the music industry for almost a decade, Mr. Heinz CPT has no thought of dropping the ball down. Following the release of his debut album, "The Republic of GhamStad" in March 2022, Mr Heinz has now released the official music video for his YoungstaCPT, Early B & Jay Em featured single, "CHY?S".

The music video shot by Illrow shares the exact vibes the song gave off and it's worth the watch. Check it out below;