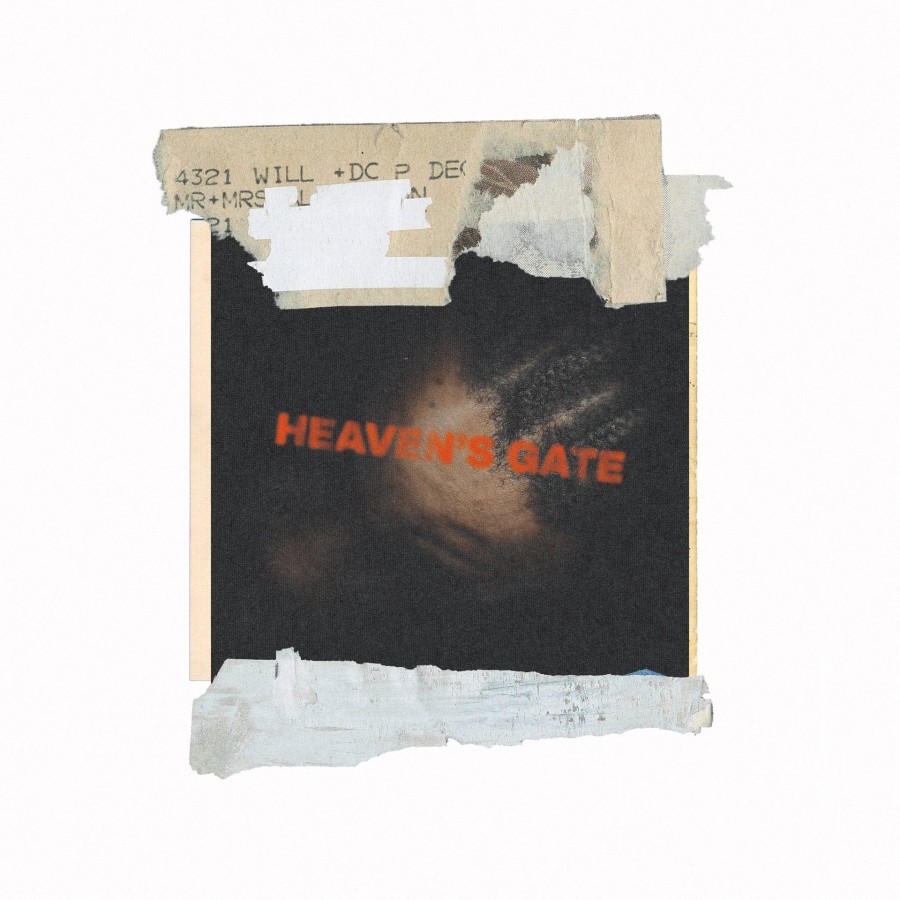 All of the previous week releases were deliberate as to climax to his highly teased upcoming album, "Home". Three weeks ago Tyson released "Homecoming" featuring the talented Una Rams - This week, Tyson invites us to the greener side of his garden as he releases (which is my favourite release of the rollout) "Heaven's Gate".

Tyson Sybateli paints us into a world of how the power of love is likened to the power of religion. You find the two artists professing their beliefs in the art of love and seduction, lusting over the thought of dedicating your life to love. This whole story unfolds over some upbeat trap influenced Trap soul production by Illrose.

"Last single has to be with my brother Francis. You all have been riding with this rollout for the longest and I wanna say thank you to my fans and new ones and enjoy this one" - Tyson Sybateli.