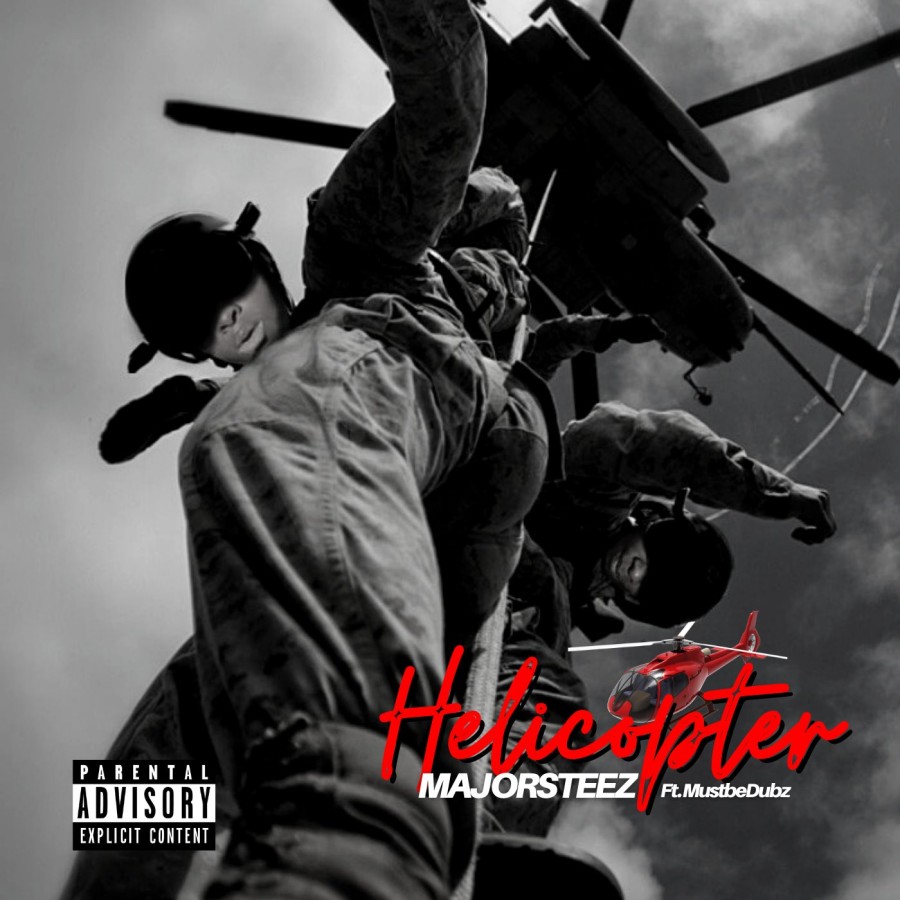 The "Sweet Life Of Major Steez" debut album rollout has officially begun! The brother duo contribute to new music Friday with the release of their lead single titled, "Helicopter".

This single was teased a month ago on their social media platforms which caused a stir that ended up having them release the MustBeDubz song ahead of their upcoming album. MustBeDubz serves a head-bop of a beat as the MajorSteez brothers ride the beat with justice.

Check out the  new "Helicopter" single below;