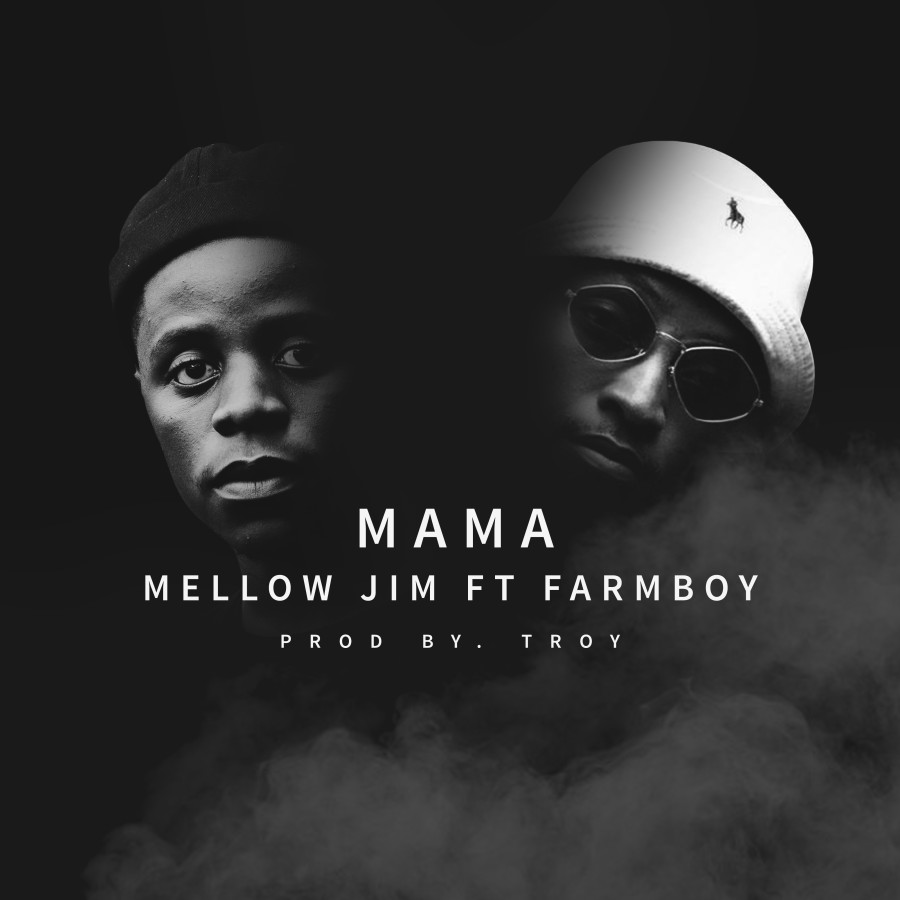 Mellow Jim started rapping in the 2015, and then gradually grew as an artist also becoming a vocalist as he started releasing more music. In 2019 he released what you could call his first local hit song titled MARADONA produced by Troy M, which gained him popularity in his hometown (Botshabelo).

Back with an emotive drive song featuring Farmboy dedicated to his mom, Mellow Jim shows off his vocal range with smooth melodies. Check the single out below;