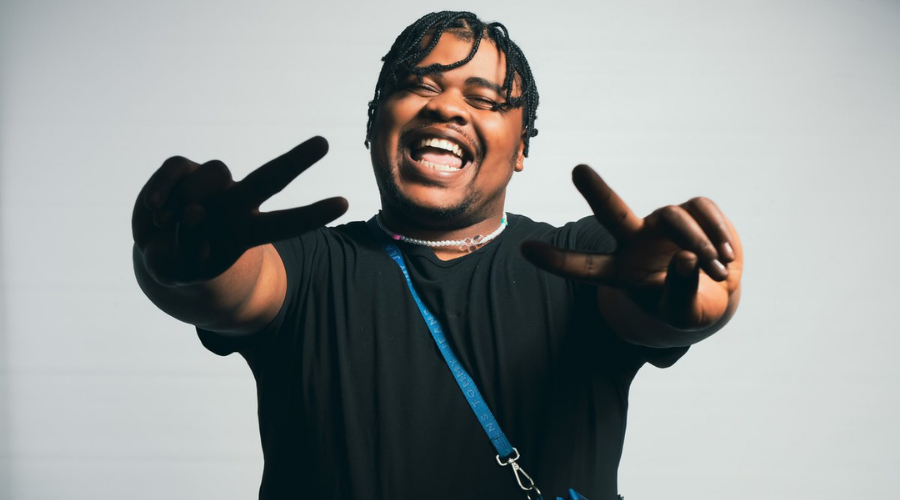 One thing I've have learned is that 031Choppa is unpredictable when it comes to music, and this comes from all aspects - the sound and the release.

It was teased that the "Kwamashu To Ejozi (Deluxe)" would be the next drop from the artist, back in March 2022. But, with that on hold, and 031choppa being spotted with DJ Maphorisa and him exploring sounds, the singer/rapper has teased a new project on the way.

It is said that 031Choppa's next EP now named "ShakeAzul" will be released next week, the 20th of May.