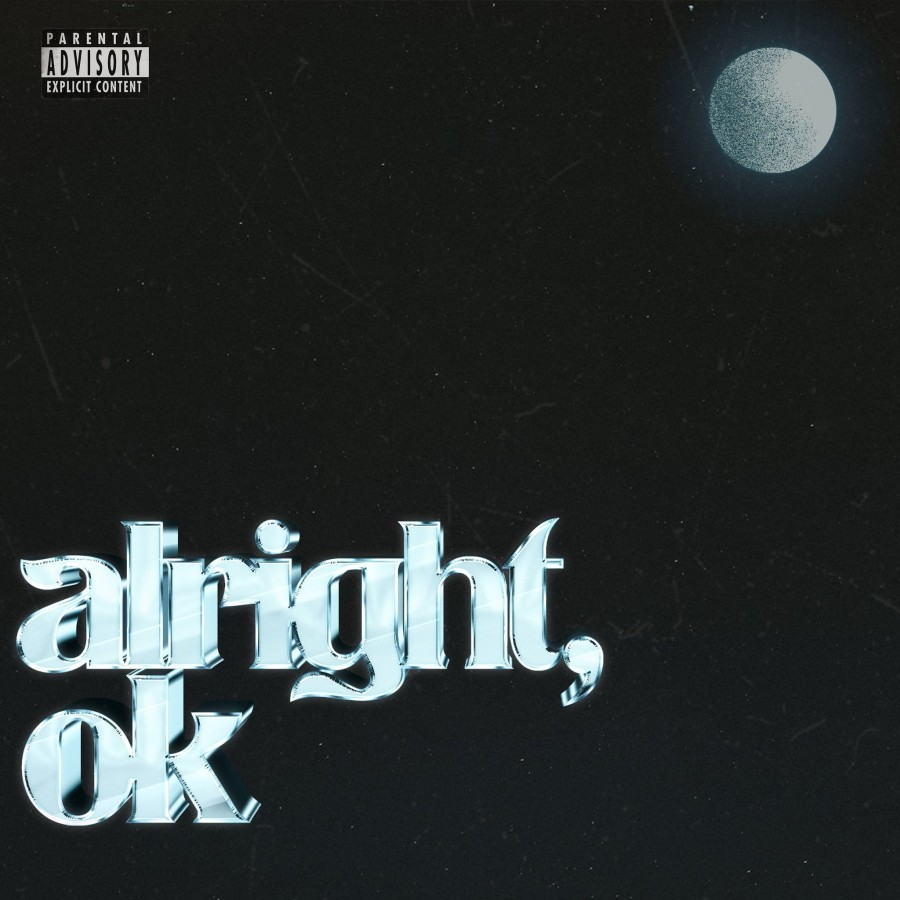 As a rapper, singer, song-writer, and producer hailing from Nigeria, Suté Iwar has a deep knowledge and passion for music which comes across very well in his songs. He has worked on developing his distinctive sound, by learning various instruments and going to specialised music schools, allowed his to release his first mixtape at the young age of 15. Since dropping his first mixtape Jeli in 2014, he’s garnered support from the likes of Earmilk, PGM Club, Native, Culture Custodian and RADAR Africa.

‘alright, ok’ follows an afro-fusion formula, by taking typical African elements but blending it with an R&B, soul and a lo-fi vibe. The song describes an image of two people being in love, but still facing challenges. The song presents themes of uncertainty and reassurance – something we can all surely relate to! His personality shines through the song with adlibs and bits of the instrumental you can only catch if you’re really paying attention.