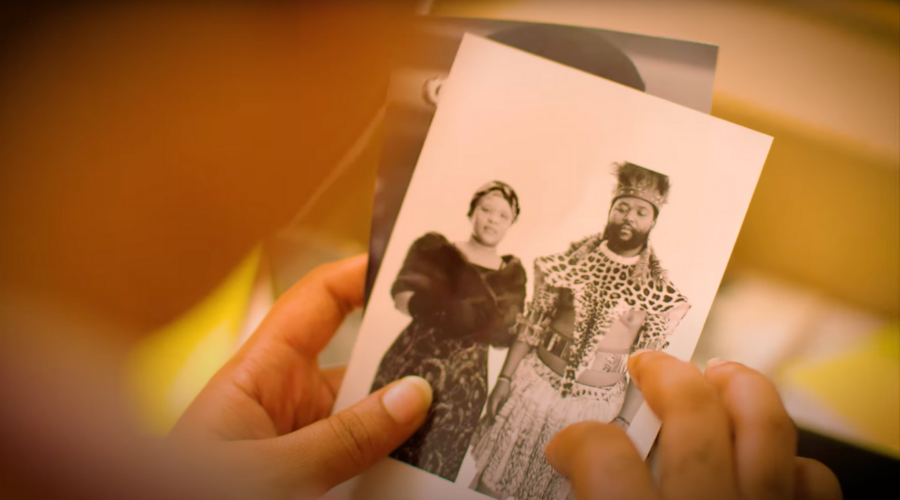 Following the release of her well-received debut EP - "Sipho" of March 2022, Nue_Sam unveils the official music video for the lead single "Masiyeke" featuring indlalifa, Sjava. The song speaks on a wife that is tied to a marriage but has her world turned upside down when she finds out that her husband is having an affair.

In the visual representation, Nue_Sam (the wife) packs some clothes and finds red lipstick mark on the collar of her husband's (Sjava) shirt... She then lies in bed in shock and sadness and her husband enters the room - and this is the beginning of where everything falls apart, as she later looks back at a vintage image of herself and husband at their wedding day.

You catch the drift? Alright cool, now watch the "Masiyeke" music video below;