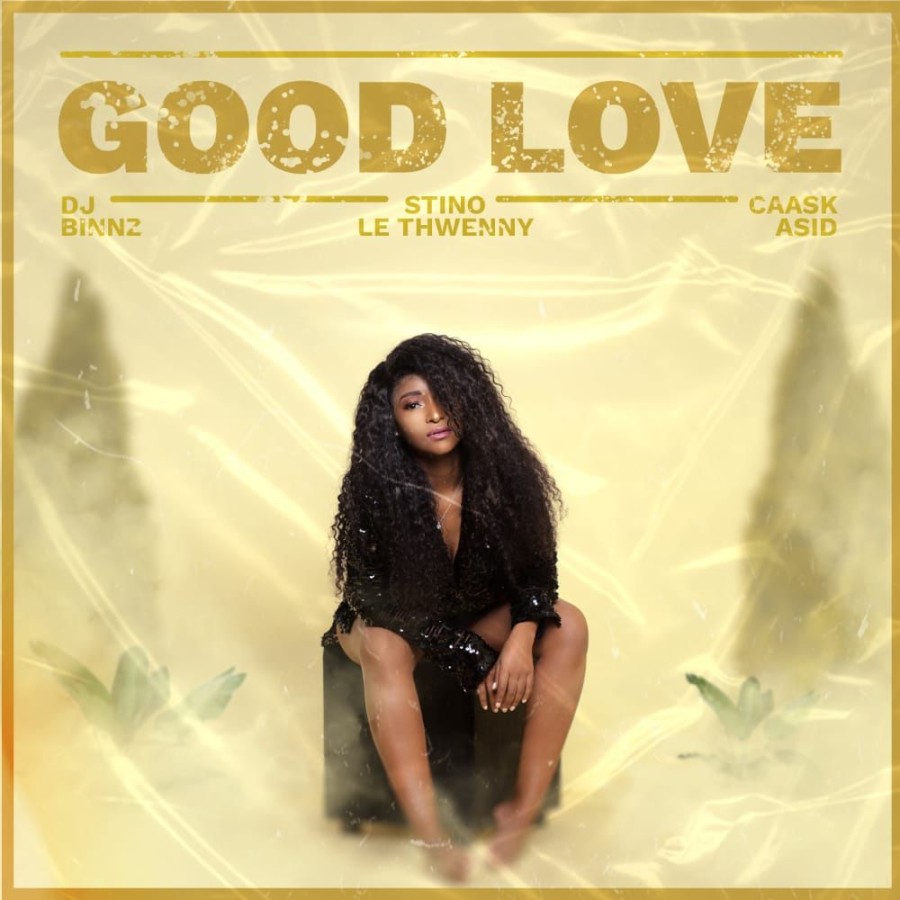 One thing we love about Friday's beside it being the prelude to the weekend, is receiving new music!

The lady on decks, DJ Binnz recently signed to Sony Music Africa and with her signing comes the delivery of her first single titled, "Good Love" featuring the Bloemfontein rap duo Stino Le Thweeny and Caask Asid. The song is vibey and relives the South African hip-hop energy of 2015-2016.

One thing I like about this song is that I can't play it once, the instrumental and chorus of this banger is one that catches your attention on set. Check it out below;