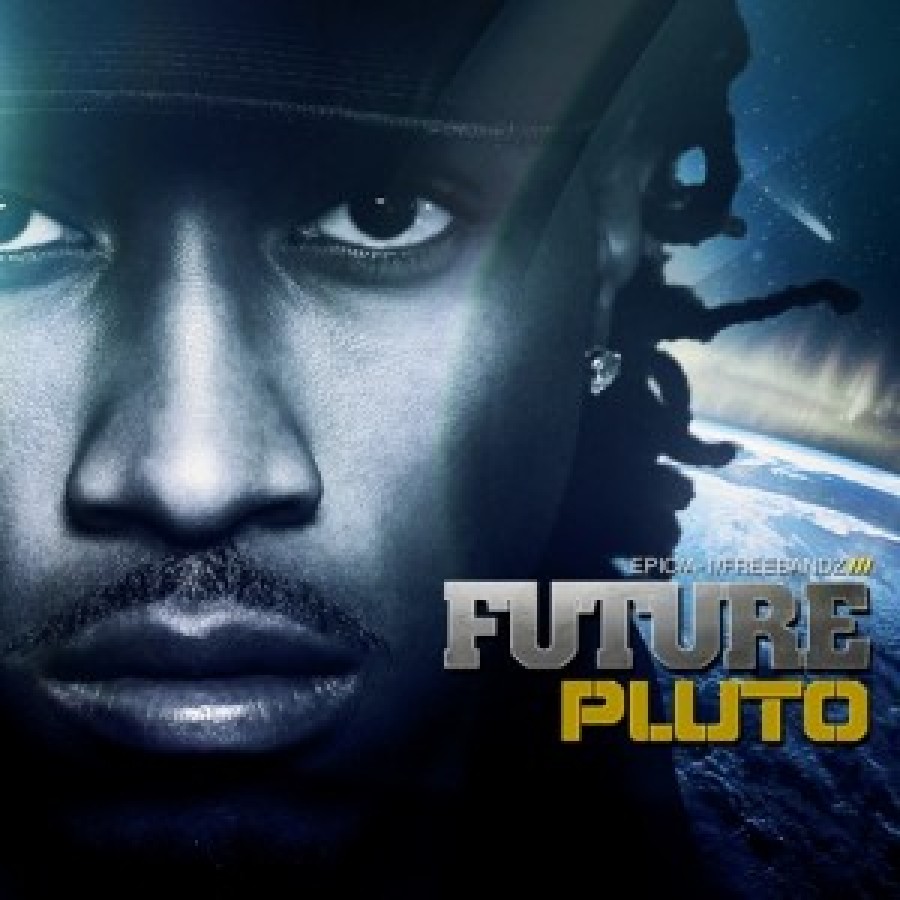 As the custodian of Hip-Hop we feel it is also pertinent to revisit the classics, music which helped shape a culture.

This week we focus on American rapper Future. Following Future’s GQ cover recently with the headline: The Best Rapper Alive [check out the full GQ article HERE] - This Thursday we throwing back to Future’s first studio album Pluto as we celebrate its 10th anniversary. 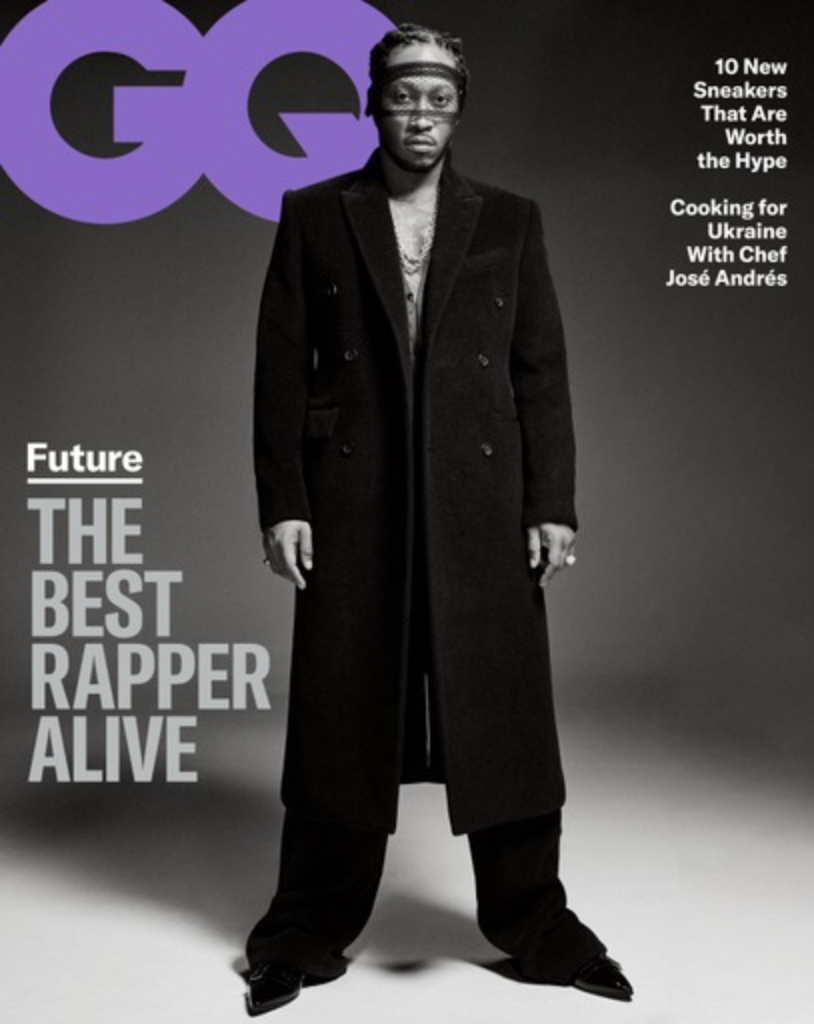 'Pluto' was the debut studio album by Future. It was released on April 17, 2012, through A1 Recordings and Freebandz, and distributed by Epic Records. The album features guest appearances from Drake, R. Kelly, T.I., Trae tha Truth and Snoop Dogg, with the production, which was handled by Will-A-Fool, Sonny Digital and K.E. on the Track, among others.

The album received generally positive reviews from critics, debuting at number eight on the US Billboard 200, selling 41,000 copies in its first week. It was reissued with an alternate track list in 2012 as Pluto 3D.

In the meantime, while we wait - Celebrate 10 years of @1future's debut studio album #Pluto - give it a listen!