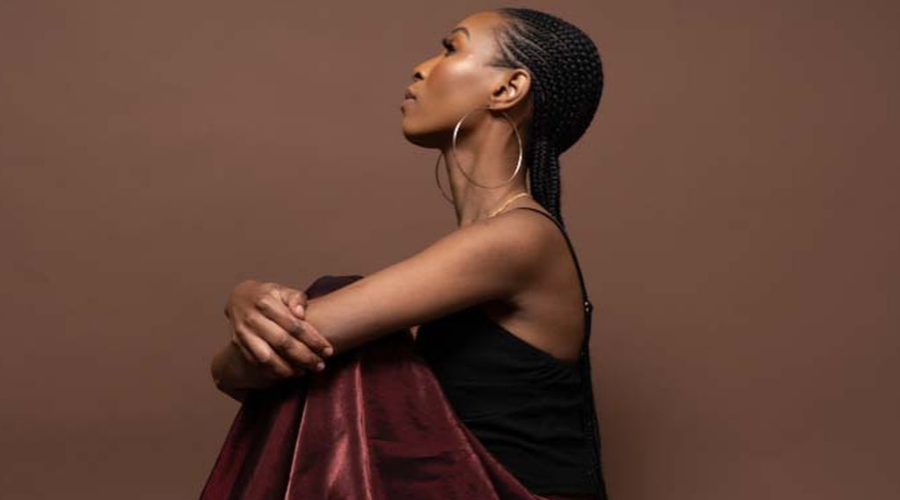 The “Uthando Lwam" hitmaker, formerly of the 1020 Cartel, joins an exceptional roster, boasting a melting pot of genre-bending innovators, namely Ami Faku, AKA, Manu WorldStar, Benny Afroe, S.O.N, Zādok, Nhlonipho, Kekelingo and others. The wealth of knowledge and diligence she has gained through working with award-winning artist Sjava, and award-winning producer Ruff, will prove advantageous in her tenure with Vth Season.

“This step shows my growth as an Artist. I think I’m at an advantage of already being established, so hopefully, this will continue to drive and push me towards a greater goal.” shares Yallunder.

'Emaphupheni Am' (In My Dreams), scheduled for release this Friday, the 6th of May, is an ode to newly lost love. Composed through a first-person account, Yallunder unpacks a heart-breaking tale of budding love between her and her suitor, whose promising magic was suddenly cut short by pride. Admitting that both their egos were not worth losing every element that made their relationship special, the ellipsis that rests between their unresolved feelings finds a new home where their peculiar honeymoon phase manifests through seeing and conversing with each other in their dreams.

I’m super excited to have signed onto new management with @vthseason ????????

Let’s take this next step on my journey together and let it be a fruitful one. ???????????? pic.twitter.com/HCJjYNti2P