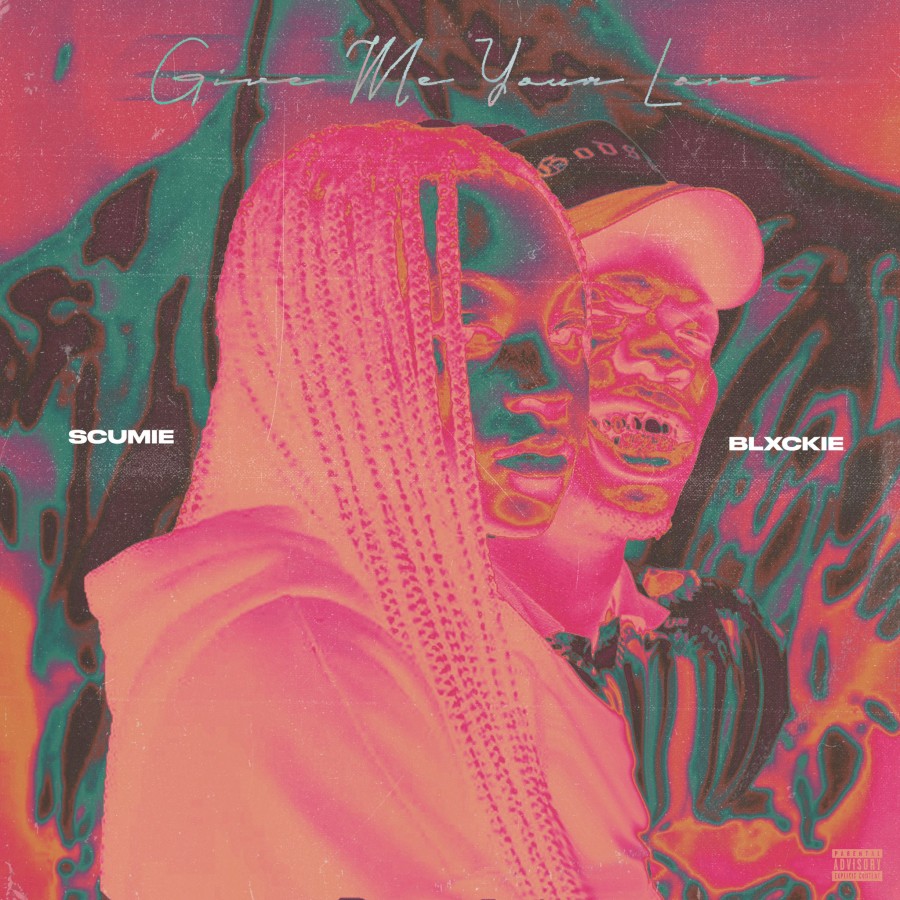 Over a week ago, the 17 year old Soundcloud trapper, Scumie took to Twitter to announce her collaboration with Somnyama a.k.a Blxckie a single titled, "Give Me Your Love", which she indicated that it will be released soon.

Give me your love my me and @blxckie dropping soon pic.twitter.com/quXznZbiOI

Well, it seems as if we won't be receiving that song anytime soon, as Scumie announced the release of her new single. "Got Alot" single is now known to be released this Friday on all streaming platforms.

“Got alot” dropping 6 may pic.twitter.com/5a94uEOdQh