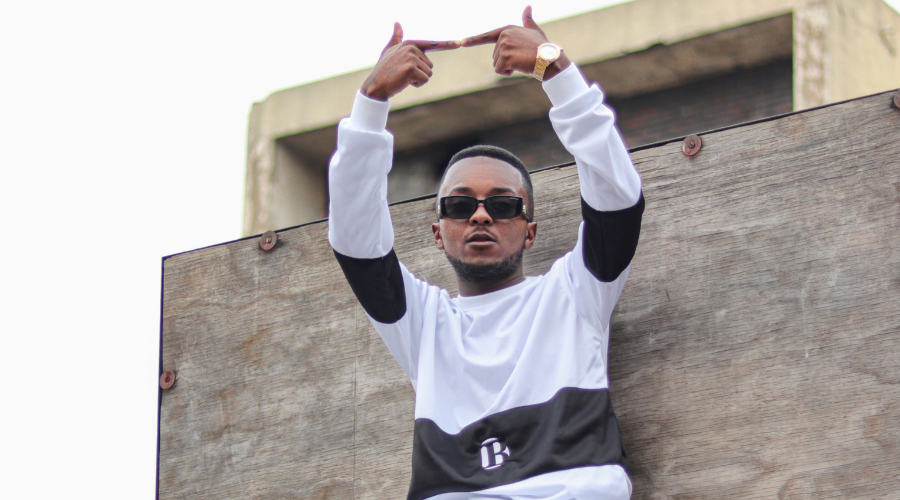 Flash Ikumkani has recently embarked on a pioneering "Umbono Wam High School Tour" which he had partnered with Vodacom & Score Energy Drinks to encourage school children on how to successfully penetrate the multimedia industry. He visited 5 schools in King Williams Town & 4 schools in East London to complete the tour successfully.

"Umbono Wam" is Flash Ikumkani's affirmation to himself and everyone that his dreams are valid.The record showcases the blueprint of his life story that he is a man from the rural areas determined to change his stars.This is Flash Ikumkani's destiny and there is nothing that will stop him from living out his purpose  in life. He may have deterrence but that does not mean he will stop realizing his full potential on this God given Earth.