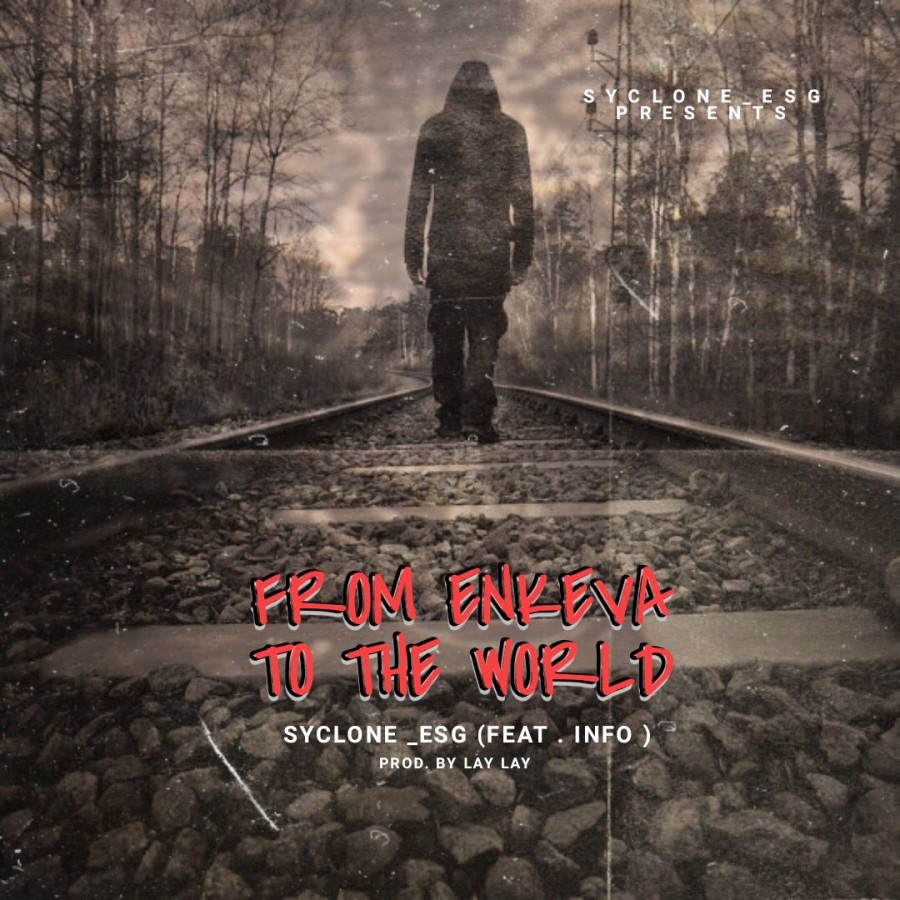 Eastern Cape born rapper, Sihle Sinawo Kumsha who's better known as Syclone ESG gained his love for performing arts during extra mural activities back in school and since then, he never looked back. Having been influenced by his 3 brothers to love music, Syclone hopes to tap into the different rapping styles that they introduced to him, especially Kwaito. After winning a rap battle which was held at the University of Fort Hare when he was 14, he decided to do music professionally even though he started rapping at 12. Some of his influences are Super, Driemanskap, K.O, Bravo Le Roux just to name a few.

His very first single earned him a MAMA nomination for Best Newcomer which inspired him to do more. Back with a brand new single titled, From Enkeva To The World Cyclone ESG aims to take his music to new heights. Check this hard hitting, rap banger below;