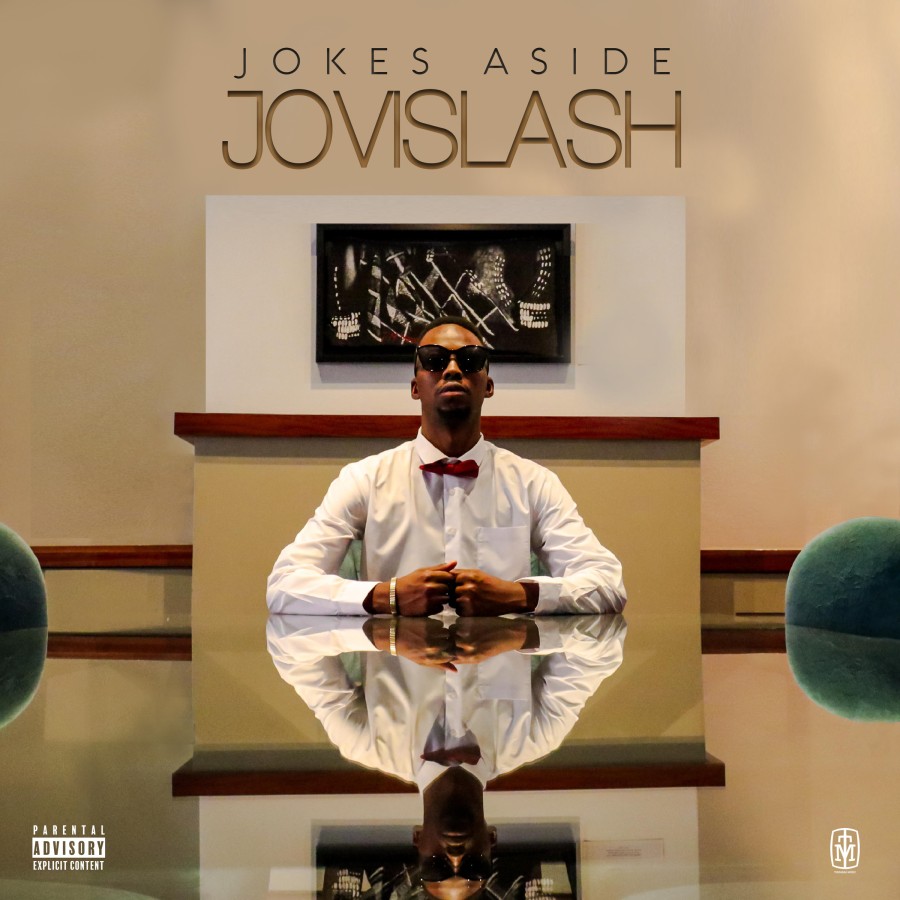 Alex Townships very own rapper has finally released his Jokes Aside EP, after releasing the first single titled, One Love from the project which was a dedication to all the fallen soldiers as this year has also been met with plenty tragedies within the entertainment space. Taking it back to the content he has become synonym with Jovislash took to social media to share some comedic skits to offer some comedic relief before we got into the project.

Jokes Aside, is finally out now and has appearances from Maseven, Froz, Trendyman, Fergason & T.Vizion. Check the project out below;