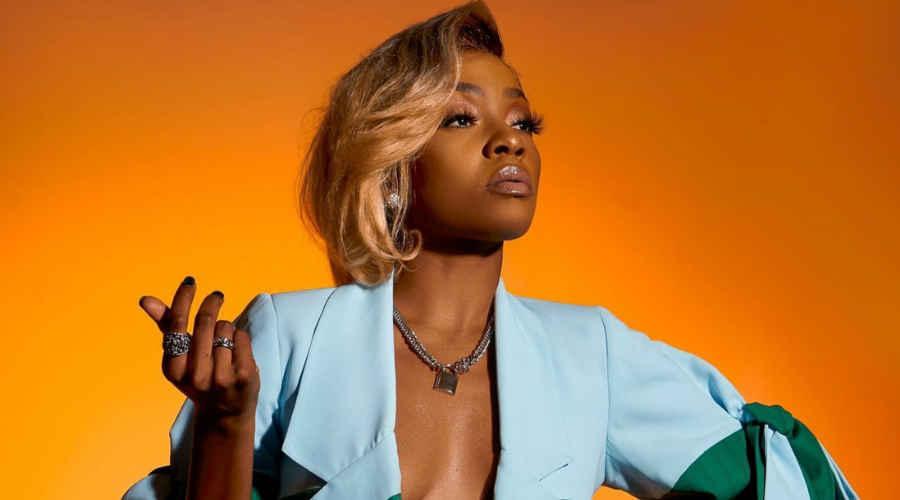 Multi – talented rapper, singer, tv presenter and scriptwriter, Rouge inks deal with Warner Music South Africa. Rouge born Deko Barbara-Jessica Wedi is no stranger to both the radio airwaves and the silver screen. Having won the most prestigious awards in music, and television and film respectively - including a South African Film and Television Award (SAFTA) for Best Micro Budget Film Award, and a South African Music Award (SAMA) for Best Music Video of the Year; Rouge is ready for her new era with her eyes set on the global stage.

Her on Screen presenting credits include The Coalition on Vuzu TV, Remix SA on SABC 1 and Hall’s SA’s competition #HallsOMFCC. Listed one of Africa’s six best female rappers by Hip hop website Creative hip-hop, 5 Awards and 7 nominations under her belt, Rouge has already proven her heavy weight status.

I am so excited to join the Warner family, I already feel like I have an active team, who are a part of the new Rouge era”. I believe with the backing of the right team; my eyes can now be focused on the world. People have been waiting for the music and it’s coming, with twice the punch” says Rouge.

NOW LETS FINALLY GIVE YALL THE MUSIC YALL BE BEGGING FOR????