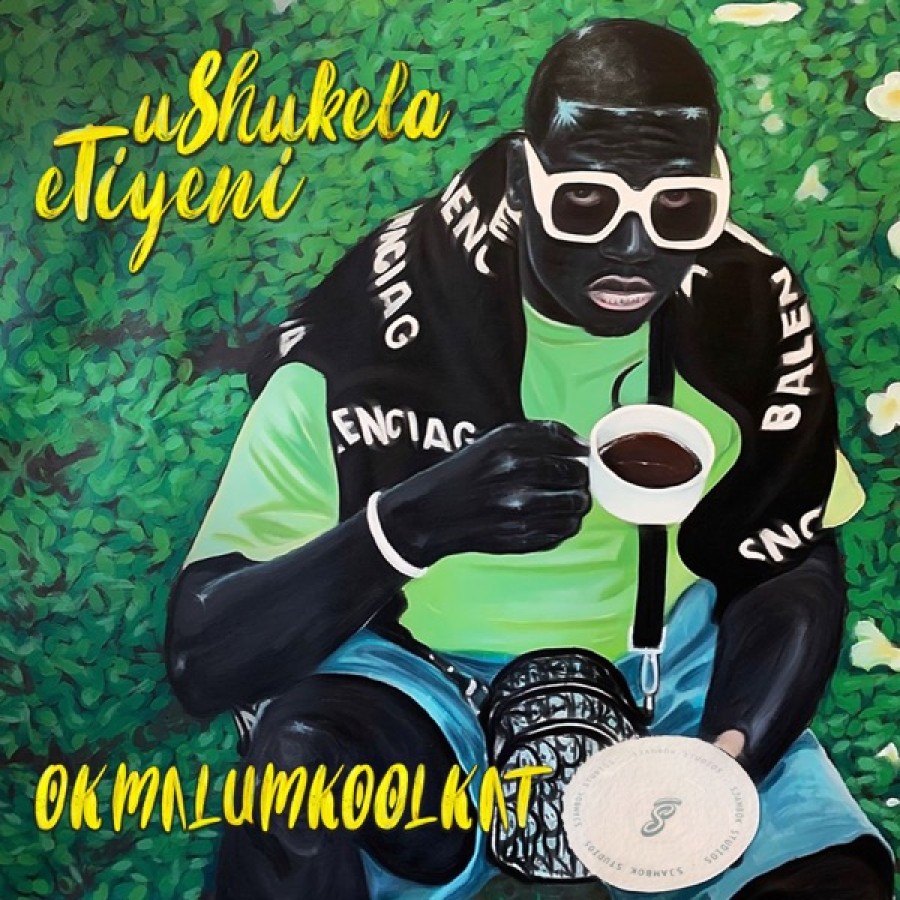 From kwaito, gqom and trap to chillwave and amapiano, Okmalumkoolkat’s latest offering came to life with the help of collaborators such as DJ Tira, Zoocci Coke Dope, Junior Taurus and the late Killer Kau. Its 18 tracks feature rapturous highs over thumping 808s and dark, menacing lows over the broken beat and synth melodies of gqom. Okmalumkoolkat’s flow, confident and crystalline, is the connective tissue that holds together the album’s varied list of diametrically opposed sounds.

“I can’t get stuck doing one thing. But it’s also a bit confusing to cater to my audience because, on one hand, I have people who are in their late forties who listen to my stuff, but I also have teens and 20-year-olds bumping my music. That’s also where my stage name comes from. I’m always in the middle of two generations—like a cool uncle.” - Okmalumkoolkat.