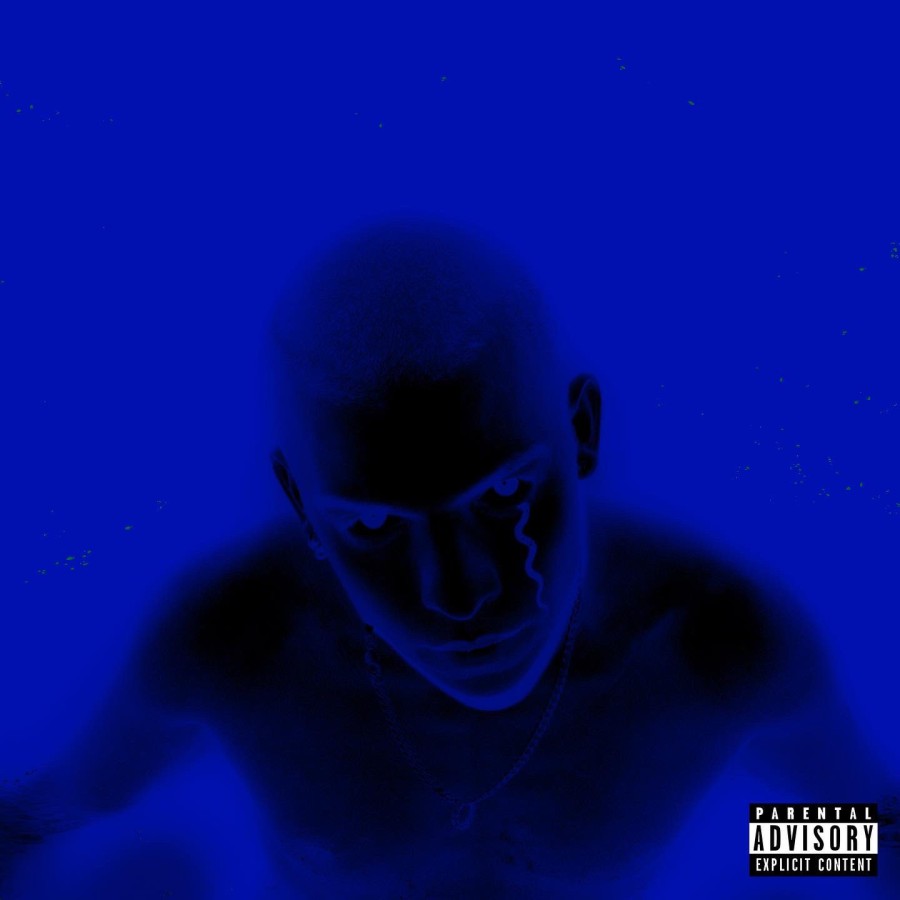 In the sequel to his 2020 debut mixtape 'Cape Town Radio', KashCPT expands his palette with a variety of new shades. While he retains his signature melodic raps and R&B singing, his versatility shines as he deploys amapiano’s log drum on “POUR UP” and taps into Afrobeats fervour on “WHAT I LIKE”.

He exchanges bars with hometown superhero YoungstaCPT on “WHEN I’M GONE” and with Durban frontrunner Blxckie on the trap slapper “DENIMS”, and holds his own on “NEW GRILLZ”. Fellow NeverBroke affiliate J Molley, who appeared on the Cape Town Radio single “JA$MINE”, returns for the vibey cloud trap jawn “RUNNING THE WORLD”, while “ALL OF ME” is a buoyant R&B duet with Durban songstress Kaien Cruz. This genre-hopping spree is skillfully shaped by The Baker, with contributions from the likes of Sirvani, Gatti and Lookedwack.