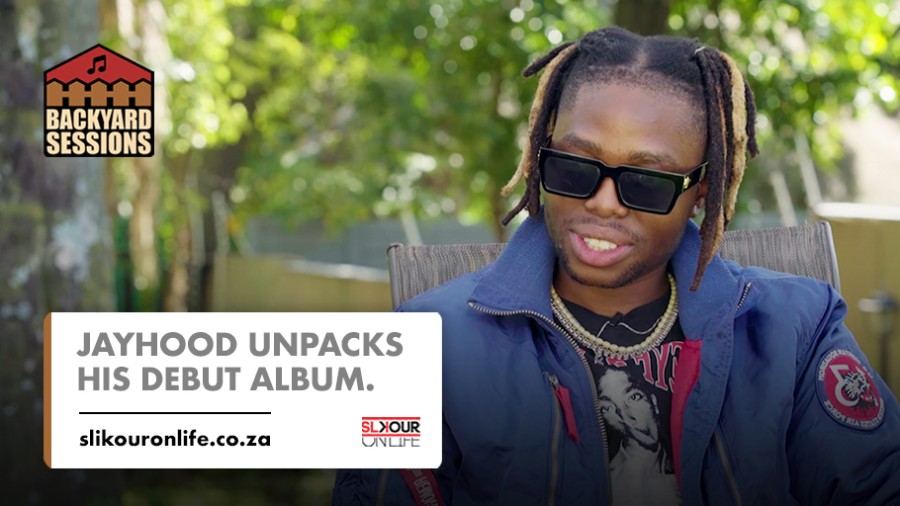 22 year Pretorian rapper, and producer JayHood is undoubtably one of the hardest working upcoming talent. His rise to recognition came from his video uploads on Twitter and then earned the label, Twitter Sensation.

This month, JayHood finally released his debut album titled, 'Deep State' under the SlikourOnLife Distribution and has been charting on Apple Music for the first time. JayHood gives us a retrospect of his life up till now with this offering.

On this episode of the 'Backyard Sessions', JayHood unpacks his album with Slikour. Enjoy