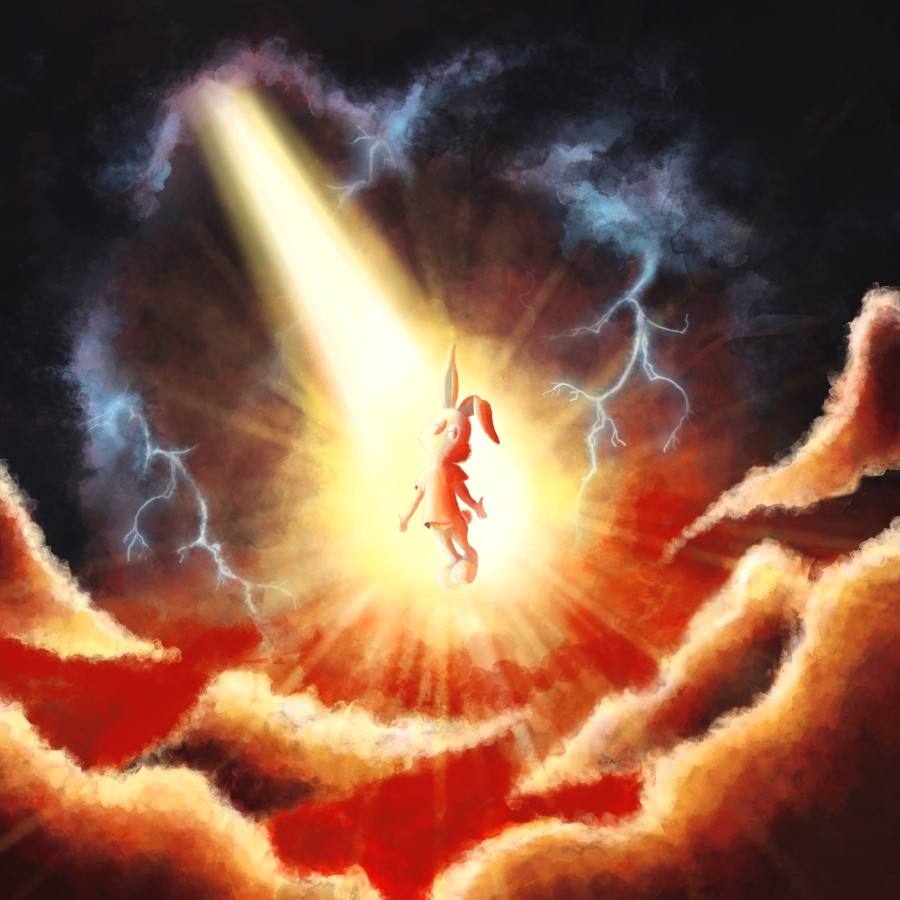 The first time I met ZULO was at a ByLwansta event and as soon I told him that I work at Slikour OnLife, I saw an immediate change in his face. The look on his face was one of frustration, which is common amongst artists, but something felt slightly different about ZULO and I came to find that my intuition was correct. The man is a different breed. 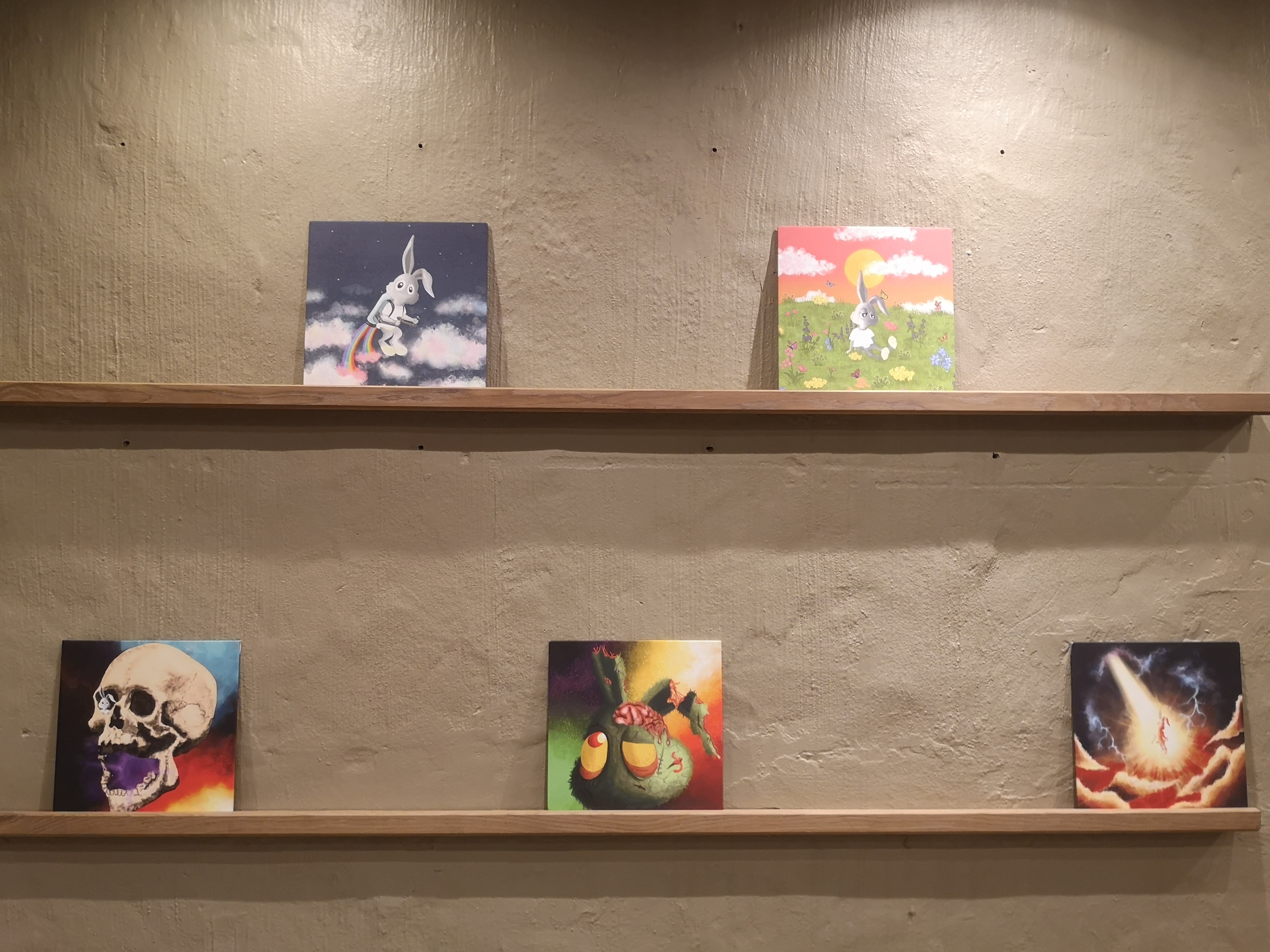 Let's start with the cover art. We live in the era of the information superhighway. Everything is built for quick consumption and that has trickled into all facets of life, including music and how we consume it. If you take a look at ZULO cover arts you will notice a common character and his name is Tricky, the bunny. In the same way Kanye West used the Dropout Bear, Tricky the bunny is a personification of ZULO and his journey in the music industry. 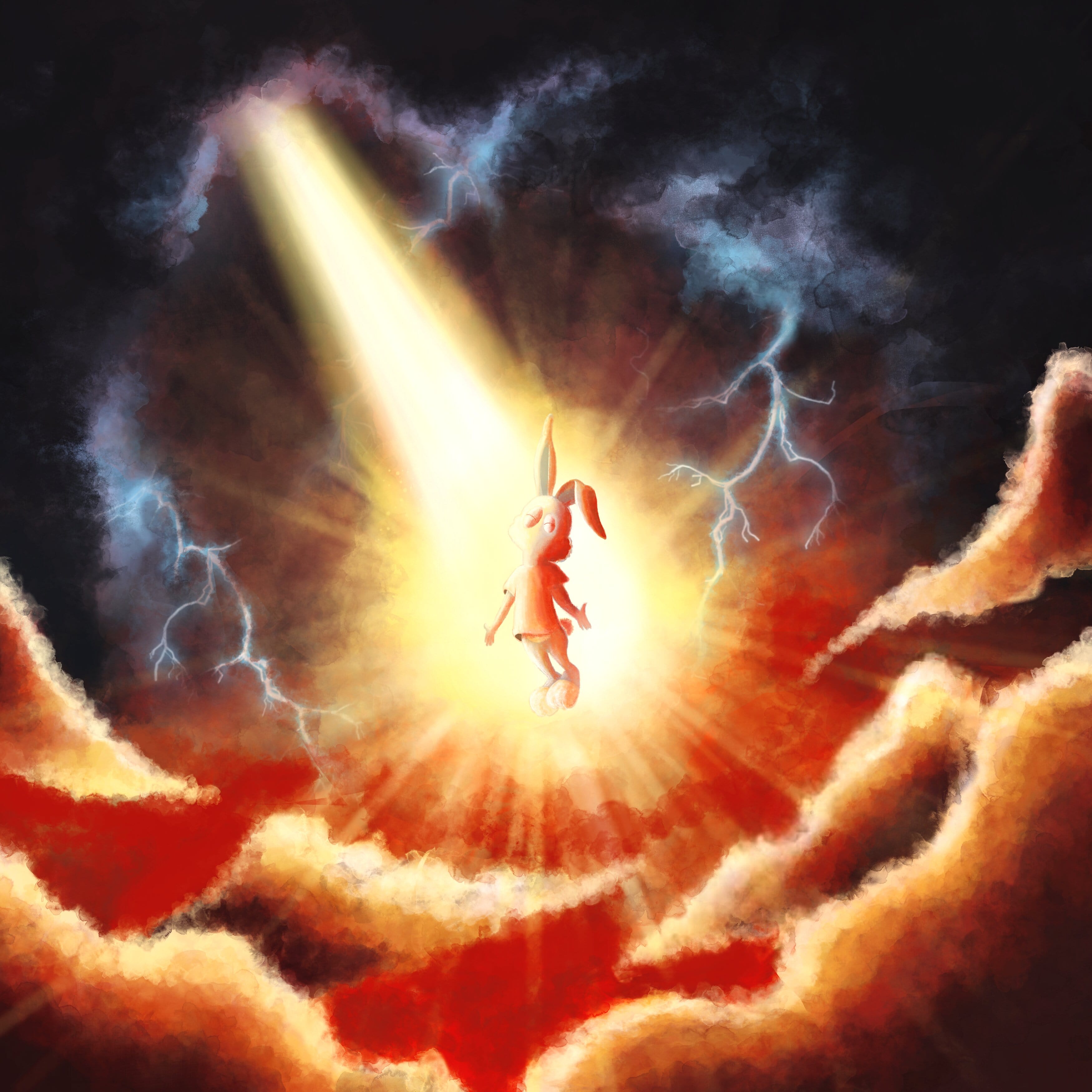 Tricky, the bunny is pictured being teleported by a beam of light, a nod to his love of sci-fi. This symbolises ZULO's ascension into the next phase of his career. It's important to note that Tricky isn't resisting the beam of light. In ZULO's words, "the bear is floating because I'm on autopilot.". He is letting everything be. No longer is the old frustrated figure of Lil Trix. All that is meant for him will come to him. Tricky, the bunny is at the centre of a storm, which is purposeful. Leading up to this EP, ZULO had gone through various tests in his personal life, but he acknowledges that ZULO was born out of the chaos. Tricky being at the centre of the storm symbolises that rebirth.

Sonically, this is one of the best pieces of work I will hear this year. This album is a true interpretation of sounds. All the elements, samples and interpolations in the album are used in a way that conveys ZULO's vision. There are moments on the album like "JUST VAARBS" where you can feel the identity of a truly unique South African telent shining through the Kwaito inspired production. He has moments of pure genius like on track 6 of the EP, "HOME ALONe". When I see a song that has a runtime of over 3 and a half minutes I start to question whether there is a need for it. What is it that you are saying that would keep me interested for that long? Songs like "HOME AlONe" justify my point. I have listened to the song many times over and I keep discovering new things with each listen. Every switch in tempo or flow or cadence comes as a surprise. It's the same quality that you experience in a movie that you can't quite tell where it's going. It is more of a listening experience than a song.

I think that's the one thing I could take away from "Talk to Me Naarce". It's a coming of age story. A journey of ZULO and the experiences that shaped him. In his words, "there is no such thing as slept on. You're just not doing enough. Talk to Me Naarce now!"