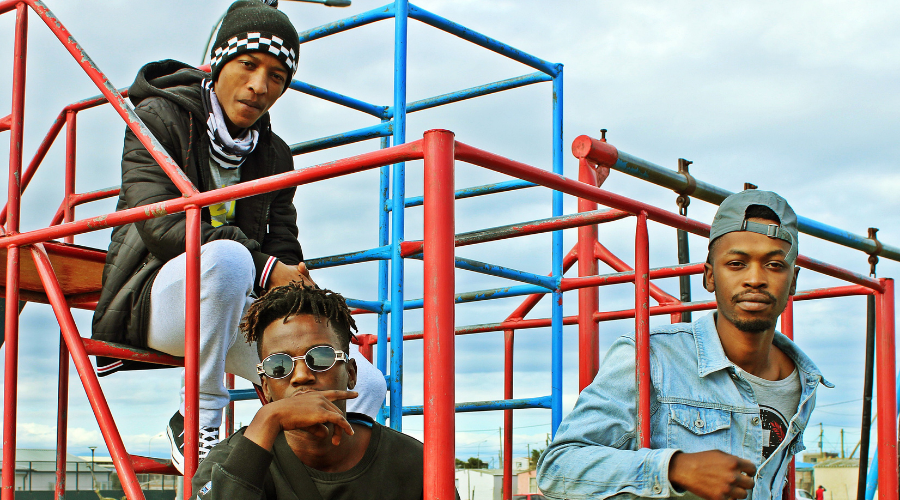 Fresh Gvng is a Western Cape based Trap/HipHop trio from Asla Park, Mossel Bay. They write their own music, compose their own beats. The group is quite versatile as they manage to fuse Hip Hop which is their core genre of music with other genres. They have released singles that gained them traction from their neighbourhood and then decided to release an EP titled 'Trap Godz' in 2020 since they were being regarded as 'Trap Godz' of their hometown, and they are currently working on their 2nd EP 'Trap Godz II' which is set to be released soon.

Kwa Langa is the first single from the upcoming project and the group has decided to share some visuals;