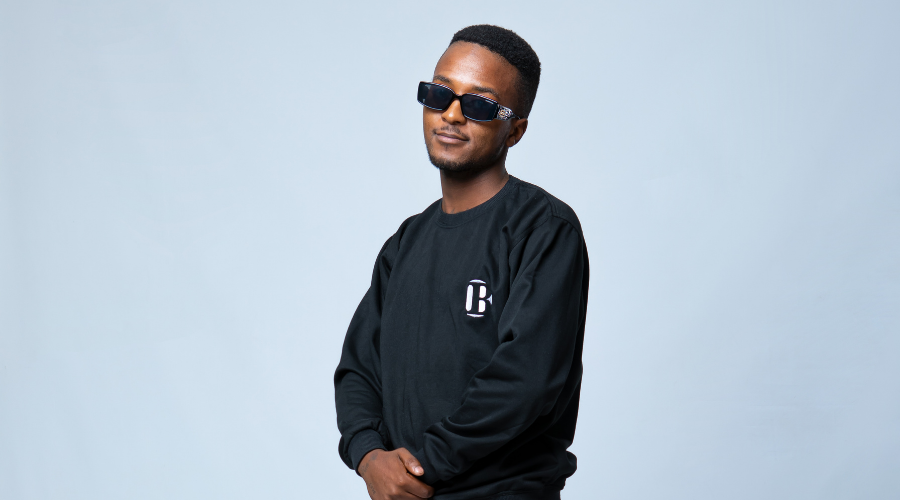 In the early 1970's when this genre that we dearly loved today was formed the most common language people used to express themselves was English. About 5 Decades later, the evolution of Rap and Hip Hop has truly been remarkable from a diversity point of few and general mass market influence. Flash Ikumkani is testament to this as he embraced the culture but choosing to do so in his own home language and  as one of the leading Xhosa rappers in South Africa, it only makes sense why Howard University would like to use him for a study on Hip Hop affects Africa socially and the impact of his commentary using his home language to rap.

If there was ever a time to be proud of who you are and where you come from it's definitely now as the world is watching.