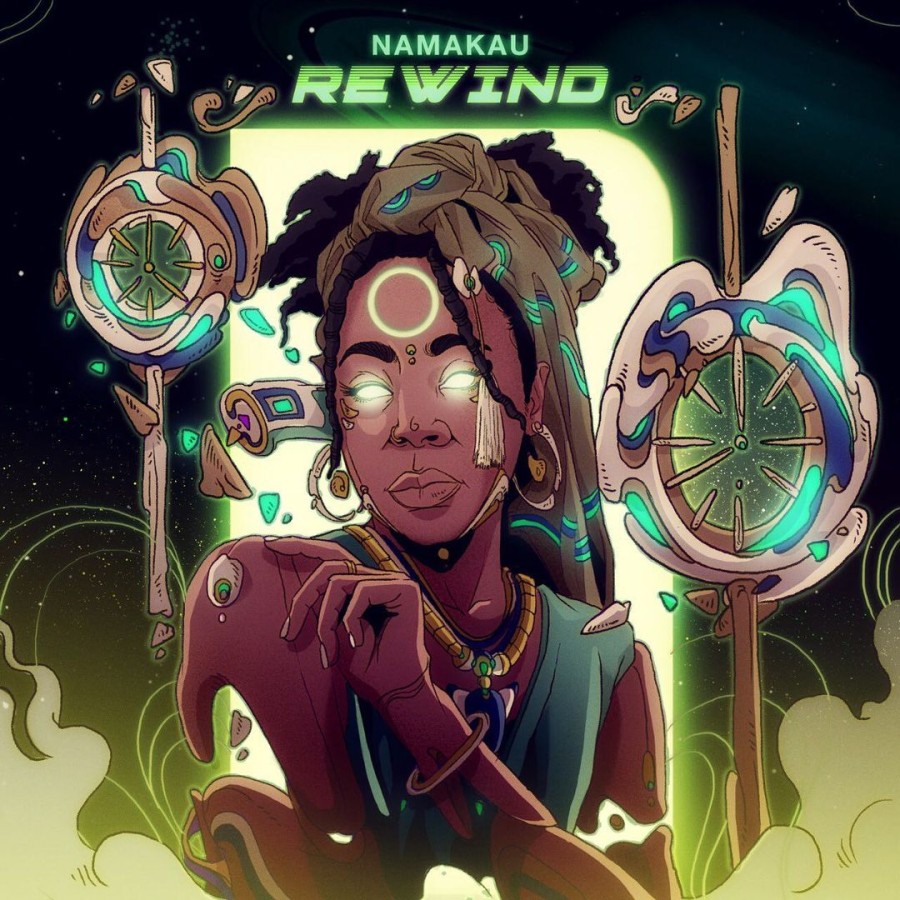 @namakau_star Wants To Press "Rewind" On Her Single

Namakau Star recently announced that she signed to an international label, Paradise Sound System. Her first offering under the label comes via a neo-soul single titled "Rewind". I'm a bit familiar with Namakau Star and her story so it's kind of amazing to see her being able to be her authentic self in her music. Her music has a trancelike feel and that can also be seen in the cover art. The soft looping chants and spaced out horns further encapsulate you in the mood. Near the tail-end of the song, Namakau Star enters a poetic flow that breaks your concentration before all of the elements come together to bring you to the end of the song.