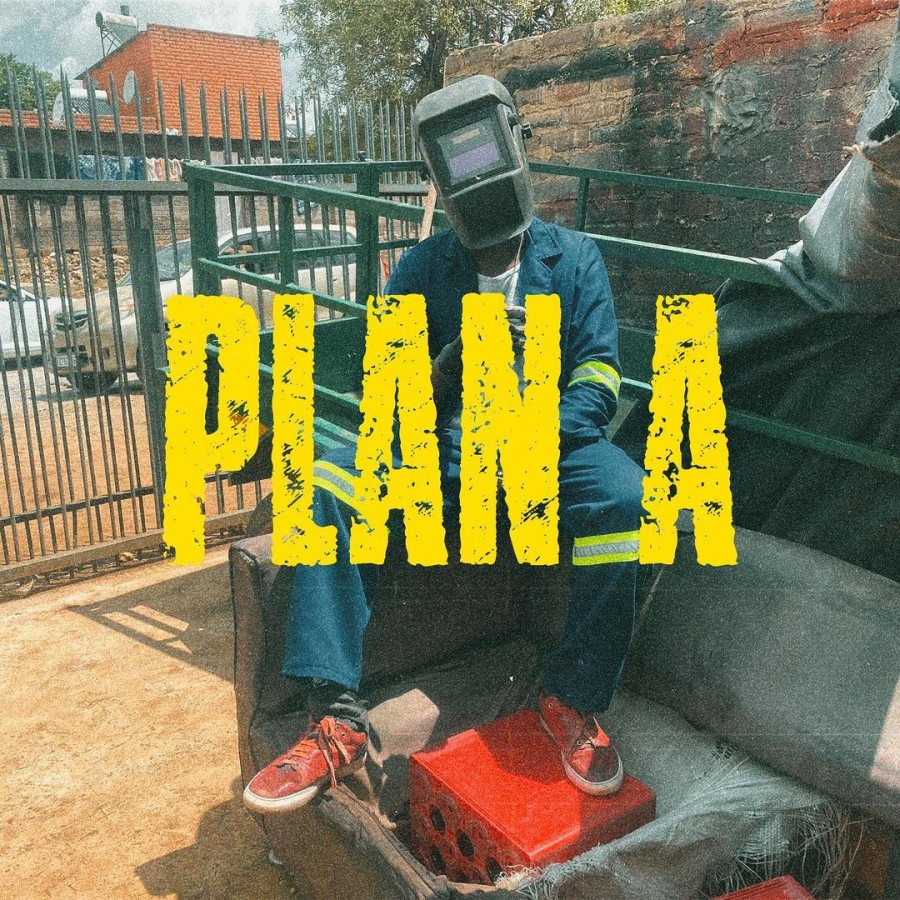 Spunky Galaxy recently released a single pack titled, "Balancing the Unbalanced", which consists of two singles, "Delilah" and "Plan A". The latter of the two received a visual treatment in the way of a visualiser. The visualiser follows Spunky Galaxy in an overall performing the song in a sort of construction area. It helps speak to the meaning of the song - "put in my all like there's only plan A". Check out the visualiser below.