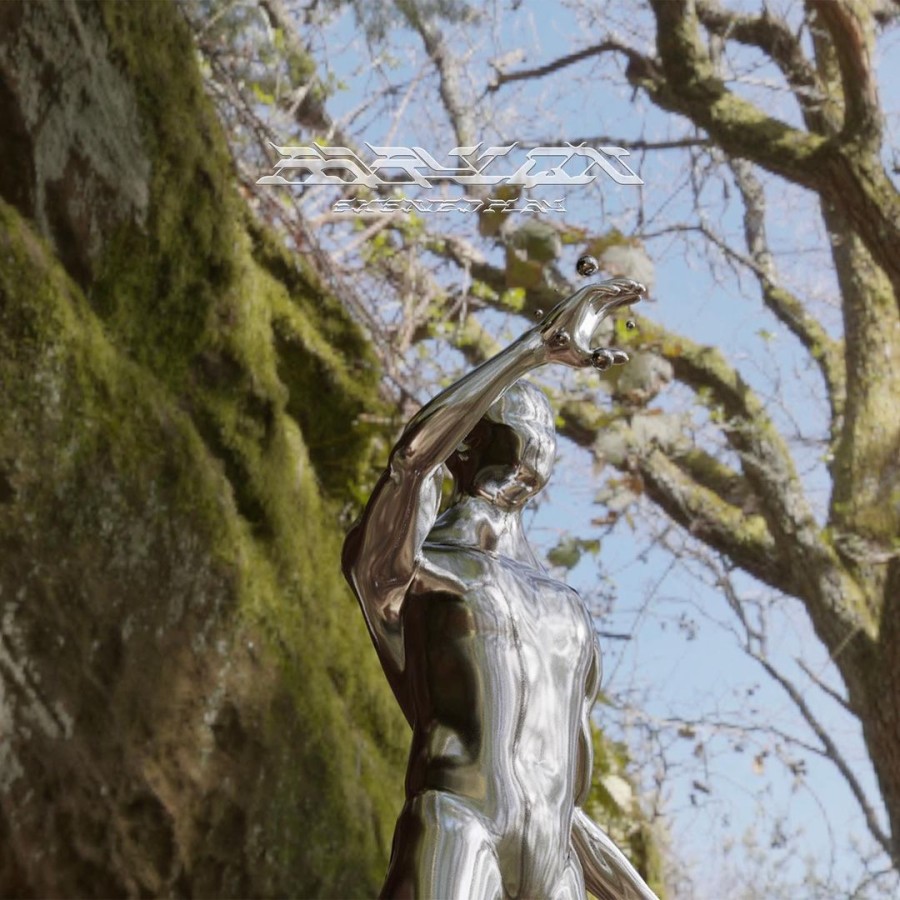 Algorithm Xar's "Babylon" is a hidden gem in the alternative hip hop space that I am grateful I came across. The EP sets the tone with "Rainy Daze" where his, almost spiritual, vocals float atop the warping production. This spiritual feeling is one that he carries throughout the EP. It feels like transcendental music that speaks to your soul. The second song on the album, "No Cigarettes Involved", is an example of Algorithm Xar's way with words. His delivery reminds of me Frank Ocean's performance of a song like "Pyramid" on his Channel Orange" album. Algorithm Xar closes the album with "Blue Skies" which sees him enter a soft-spoken psychedelic bag. Leaving us at the peak of the spiritual plane of "Babylon". Check it out below.