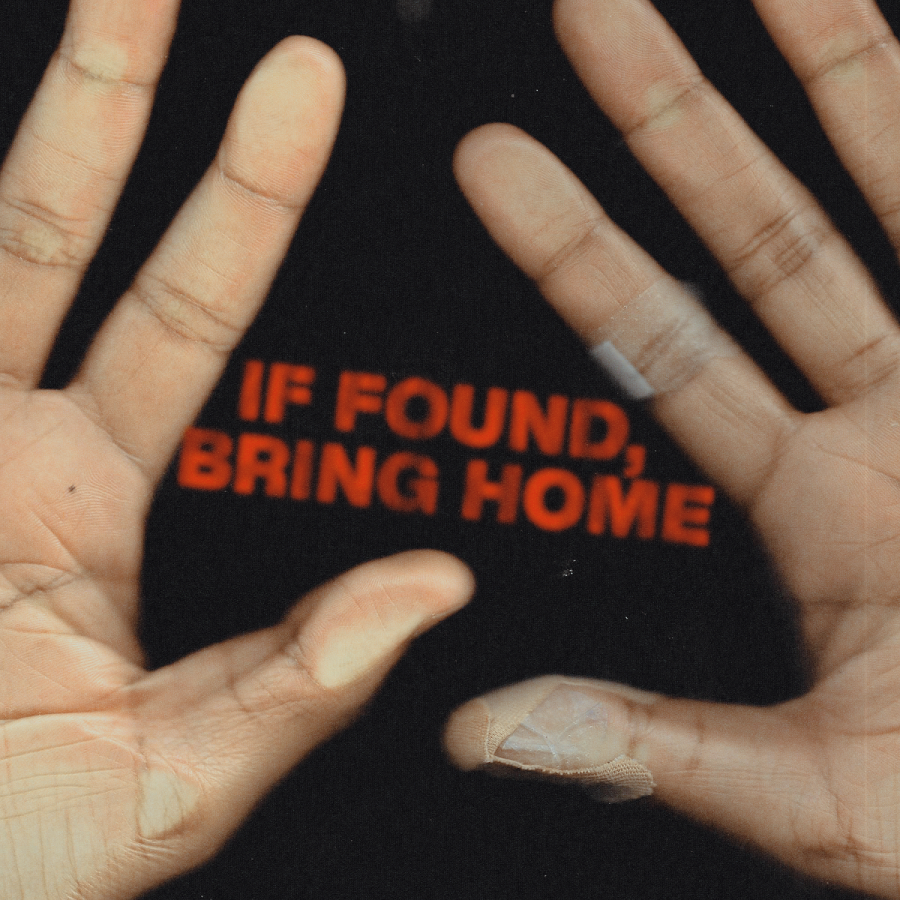 The anticipation for Tyson Sybateli's sophomore album is congealing like a plot in a movie. His last scene was on his site tysonsybateli.co.za on 2/2/22 when he gave fans 17 minutes of uninterrupted, never-heard-before music which they may never hear again. His whereabouts have been a mystery since.
08 April 2022 fans will hear from Tyson Sybateli again, this time with fellow Pretorian veteran hit-maker Jay Jody; FKA PJay from Hip-Hop Duo B3nchMarQ, on what is a homage to Hip-Hop in its purest form on the single ''If Found Bring Home" off Tyson Sybateli's upcoming project.