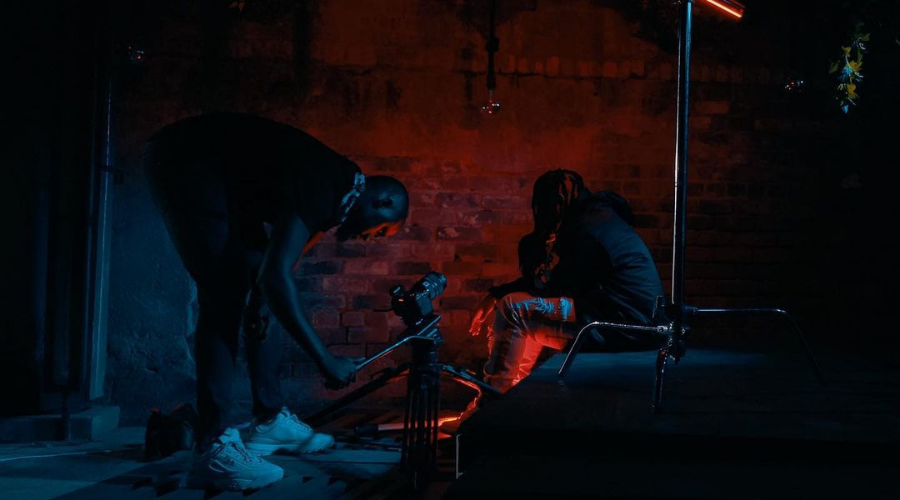 Die Mondez released his 2021 Album, "IN THE TRAP", to a great reception from the Hip Hop community at large. "ITCHY PALMS" and "WHEN I'M DEAD" were the most streamed songs on the album and both songs got the visual treatment. Having a clear record of producing crisp music videos for his fans, we have no doubt that Die Mondez will deliver with these visuals.