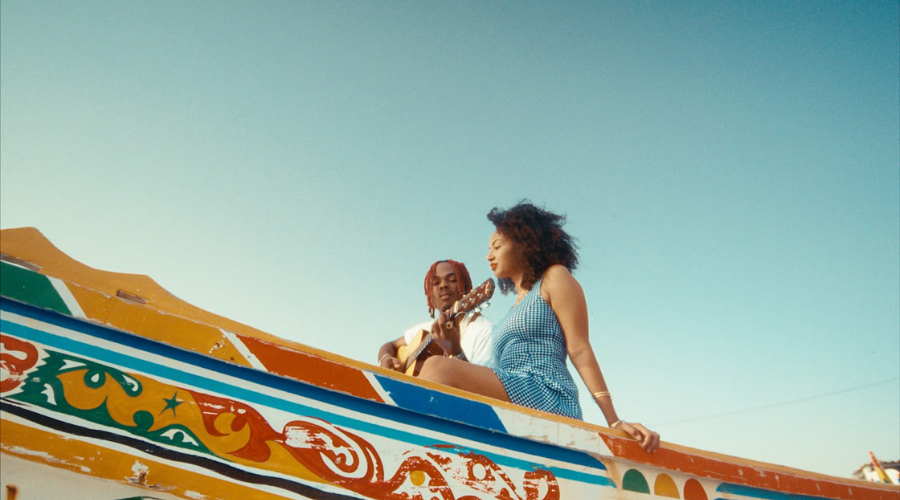 Emiliana was released in December 2021 and has captured the ears of fans, both new and old, on a global scale. Without a video, the track has already achieved just under 100 million streams since its release. The official music video comes just a month after the release of the official acoustic video for Emiliana, which has already garnered over a million views on YouTube. CKay is no stranger to pairing amazing visuals in line with the amazing music he delivers. The video, shot in Senegal and directed by Ahmed Mosh, paints a love story between the superstar and his “Emiliana.” The flirty and playful music video is bound to have his fans swooning over the romance played out in the visual accompaniment to the song. ‘Emiliana' is a song about a long-distance relationship and how Ckay misses his better half in the song and is unable to teleport to her at that moment.

“It was my first time in Dakar and I had a great time shooting there,” says CKay on his experience shooting the music video. “The vibes were real and the energy was high. I think Africa is beautiful and I wanted to show people a piece of that.”