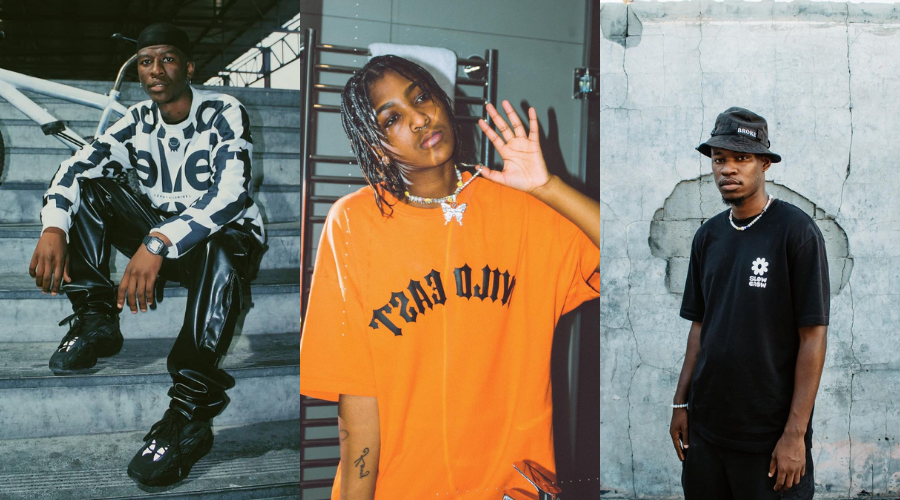 In 2019, Dee Koala released her debut tape titled '4 The Khaltsha' and her music was my introduction to the up and coming scene in Cape Town. I was immediately blown away by Dee Koala's vibe. It was the first time I had heard something so stylistically raw and actually enjoyed it. It was something of an anti-commercial album that made absolutely no attempt at appealing to a wider audience. Personally, I was extremely excited to hear the album because of songs like "Sel'iwash Yodwa" with Mark Akol, "Friday Freestyle" and "Whuzet". Since then, I've noticed something in the music that I enjoy from Cape Town artists. They all have a dark aesthetic to them and I wanted to find out if there is a story to be told about the less glamourise side of the mother city because it seems to be something that isn't unique to her. I decided to talk to a few rising artists from Cape Town to find out if there is a story behind the music.

In an interview with Slikour, Bravo Le Roux said that he doesn't consider himself a local artist. He wants to take his neighbourhood and culture to the world hence the name of his album is 'International Gubevu'. I had to have a conversation with Ta Bravo about how the city inspires the sound coming out of the mother city.

I've noticed that Cape Town artists have a unique sound that is different from the rest of the game. What is it about the city that inspires artists to make that sort of music?

Bravo Le Roux: What we're doing isn't new to be honest, the sound has always been there, it's just always been in the streets. There is a sound called 'Ispaza' which has been around since the days of DRIEMANSKAP. I mean, DRIEMANSKAP went platinum on bluetooth*laughs*, so we're just commercialising it and packaging it for the game today. 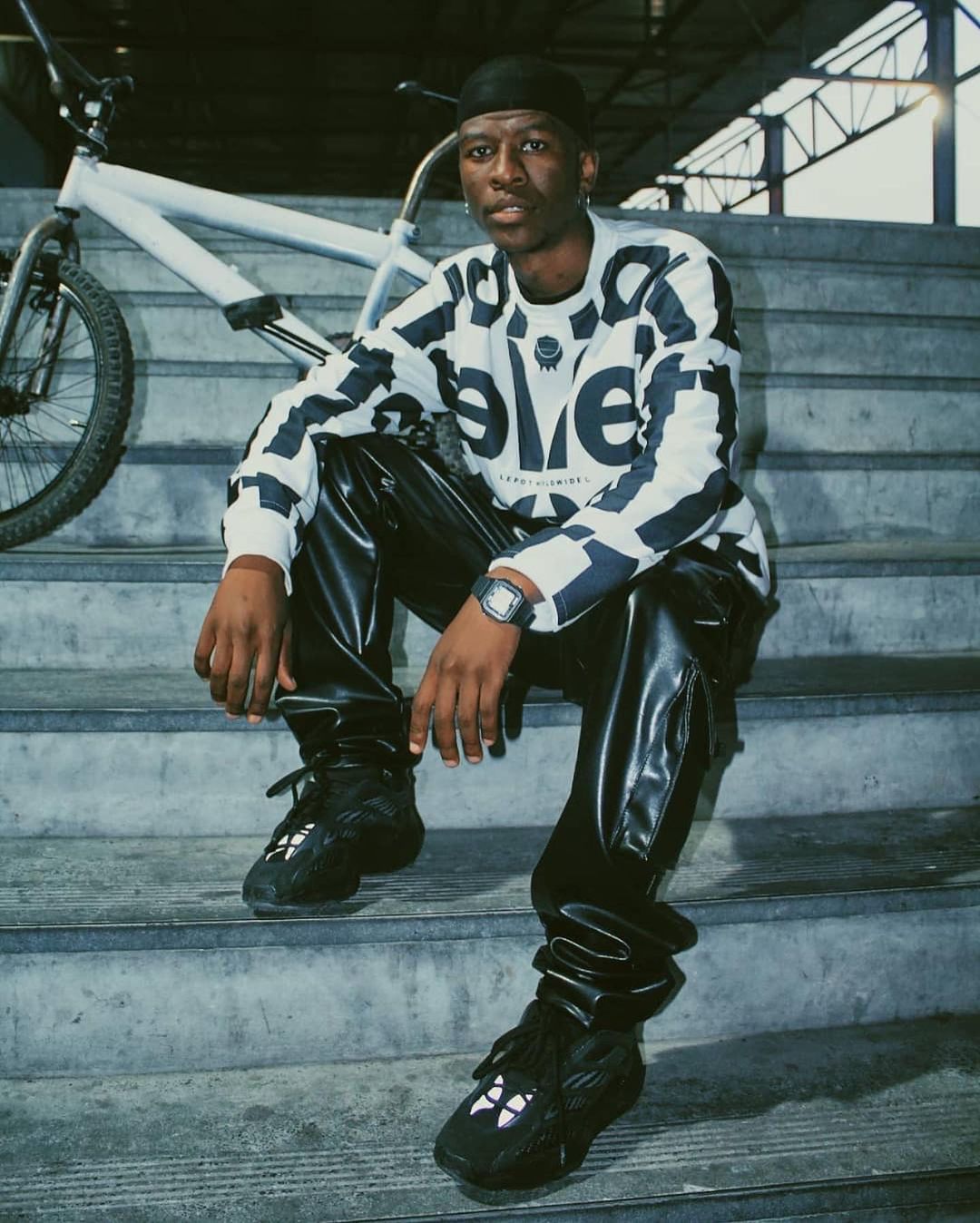 In your documentary, "The Encore", you said that the song "Yabo?!" was bigger than you. What did you mean by that?

Bravo Le Roux: I was at an event and I was thanking YoungstaCPT for always pulling through for me and he was like "look, the song is manifesting". I asked him what he meant by that? He told me to look around. There were thousands of people from different backgrounds vibing to one sound.

Are you always aware of the cultural impact you are trying to make when you create music?

Bravo Le Roux: Cape Town is a deeply segregated place. God blessed me with the gifts of influence and style, and I'm aware that I bring that to the table. It's a movement. Everyone is part of it, from the kids in town to the people in Khayelitsha.

Simulationrxps and K.Keed are the most recent from the city to release projects that have been well received by the community. For me, these two artists add another layer to the already dense story of Cape Town. Simulationrxps' album, titled "Live From Elokishin", has its sound rooted in township culture. Songs like 'Heavyweight' and 'Yizo Yizo' are songs that give me perspective on what it's like to be a young person in the townships, the type of people kids looked up to,  and the aesthetic around them.

With songs like "Yizo Yizo", you talk about some of the things you saw growing up. I wanted to find out who were some of the people you looked up to growing up?

SimulationRxps: We used to look up to artists from the old school Kwaito scene. The album is mostly inspired by old sounds and South African TV shows. No one really listens to new Hip Hop where I'm from. They still listen to old school music because it is still relevant to them. 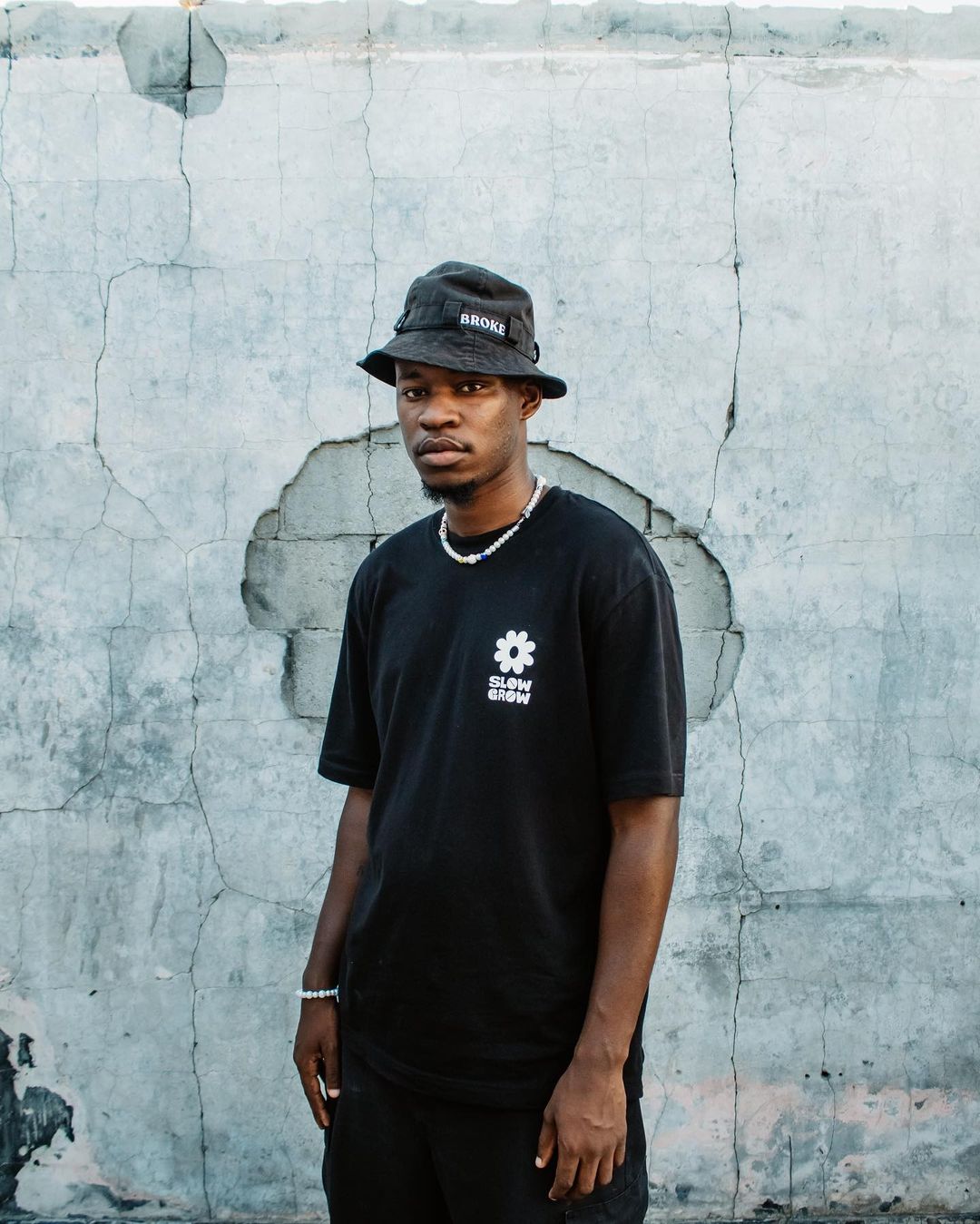 How did your upbringing inspire the album?

SimulationRxps: It's my first album and I wanted to create my own sound. I tried to tell the story of the people in my community. I haven't gone through everything I talked about, but I know some of the people that went through those experiences and I was there to witness it. I wanted to bring something unique to the table instead of following the wave. That's the only way to stand out.

Would you say that this sound is one that is developing in the city?

SimulationRxps: Yeah, I feel like it's growing. It hasn't quite caught on in the rest of the country, but people in Cape Town are gravitating towards it.

When you make an album like this, are conscious of how it might be received by people?

SimulationRxps: In the making of this album, I was listening to L'vovo's first album, K.O's first album and Kendrick's GOOD KID MAAD CITY and those projects inspired me to tell the story of where I'm from. I wasn't trying to make hits. I just wanted to tell stories from my community.

I was speaking to Bravo Le Roux and he told me a bit about the segregation in the city. Amongst the younger artists, do you find that the music is bringing these different demographics together?

SimulationxRaps: Bravo is right. Black people have their own music scene, Coloured people have their own scene and White people are caught in between the two. It's difficult to bring everything together but I think that the feature between Bravo Le Roux and YoungstaCPT is a step in the right direction.

What do you want people to take away from the album?

SimulationxRaps: Always stay true to yourself. I want to be able to listen to the album in 5 years and still feel like it's something they can listen to. I don't want to make an album that hits right now and then dies out in 6 months. I want to share my story with the world because I know there is someone out there that relates to it.

K.Keed represents a much younger crowd than the aforementioned artists. From the outside looking in, she seems to represent a suburban kid in the hood - A story I very much relate to by the way. Even though her music has a more of a clear cut trap influence, her music does not differ too much from her peers in terms of its overall mood. "Izapha" and "Izstory" are such great examples of the story I am trying to tap into. It lies slightly left of the easily accessible hitting brand of Hip Hop.

Where are you from and how did your upbringing influence your sound?

K.Keed: I'm from Gugulethu. I've basically been in the hood my whole life. I moved to Kraaifontein for a year when I was in high school and maybe that's where you could pick up on my suburban side. 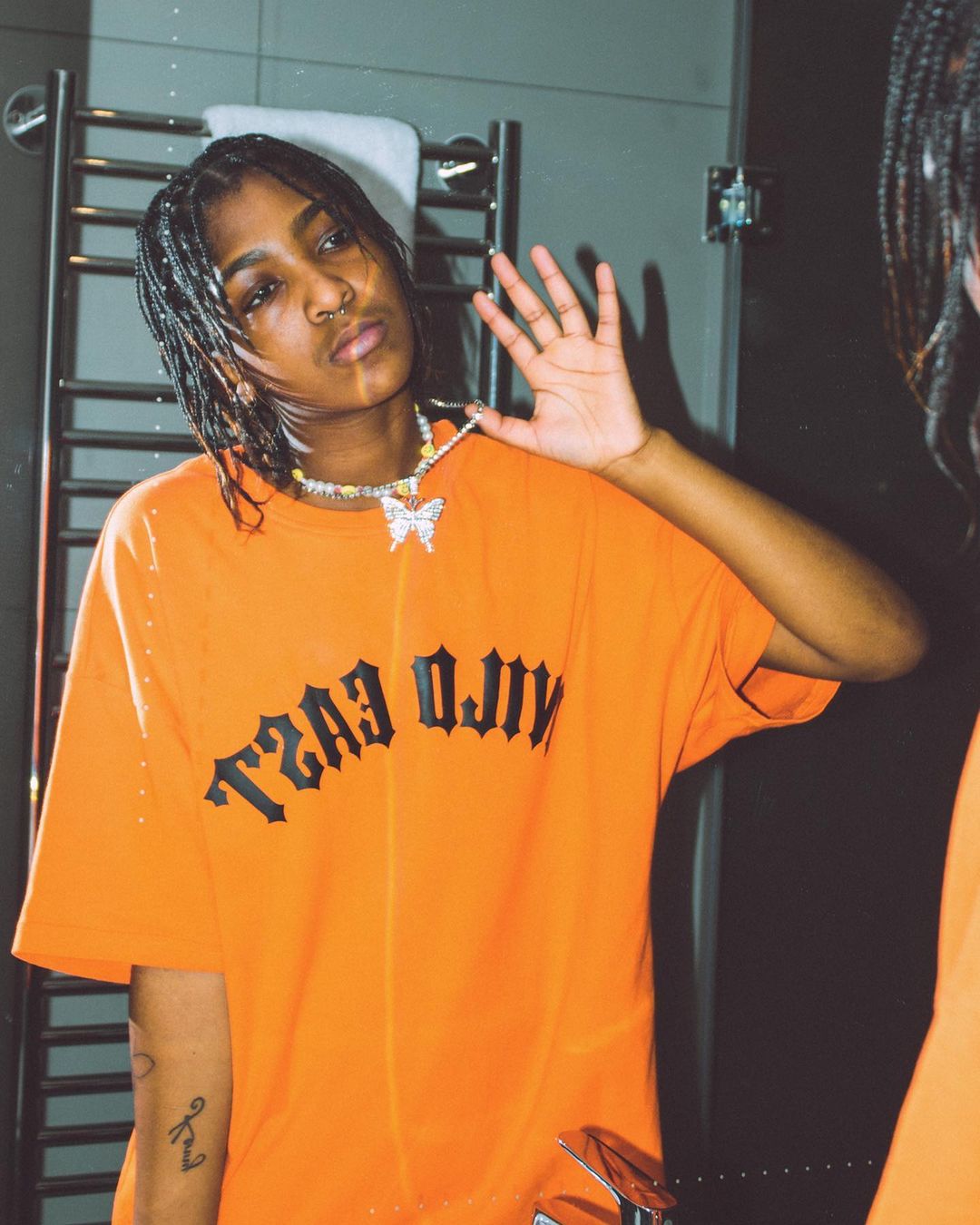 Do feel like being slept on as a region is the reason why so many of you go out of your way to make a unique variation of trap? I mean I can't really say I can look outside of Cape Town for a song like "Izapha" or "Izstory"

K.Keed: Yeah, the Cape Town sound is very distinct from other regions. I feel like that's the reason we go harder. Even though there are a lot of artists here, there aren't enough platforms for us and for that reason, we have to make music that will leave an impression on you. We have to make the type of music that makes you feel that we're coming with something different.

What inspired the sound for the "Alter-Ego"?

K.Keed: The inspiration behind the album is just me showing people my other side. I get to be cocky and 'in your face'. It's the version of me that you hear on features like "Spazz", and a lot of people love that sort of energy from me. "Alter-Ego" allowed me to package that aggressive version of K.Keed that people wanted. It's also like a 'thank you' to the people that have been supporting me, like here is the K.Keed you guys want.

Through these artists, I got a glimpse of what is going on in the mother city. It sounds like the reason these artists make such a unique brand of music is because they're trying to heal their city through music and create a wave of their own.