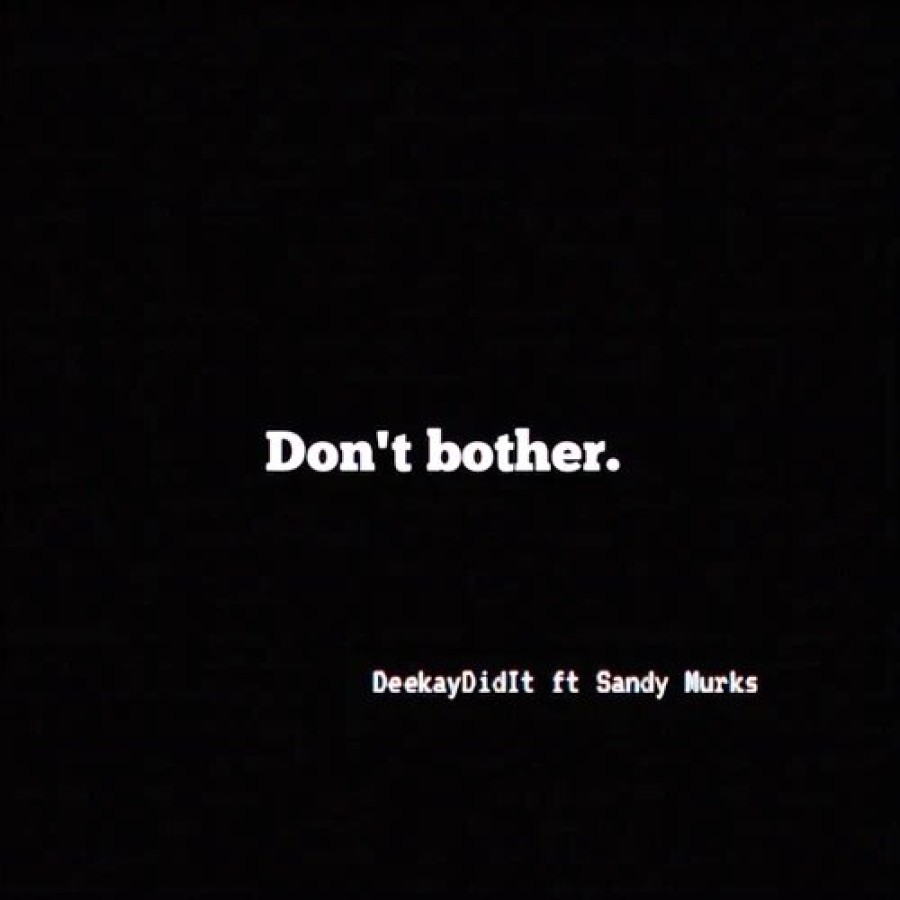 If flow was a person it would be DeeKayDidIt. The super talented rapper released a single titled "Don't Bother" on the 2nd of March and it almost went over my head. The song sees DeeKayDidIt flex her versatility by hopping on a tropical-inspired beat. The song sees DeeKayDidIt talk about not wanting to hear from people who are hitting her up now that things are going better. This is something different from her and I'm beginning to wonder what else she has in her very deep bag. Check out the single below.