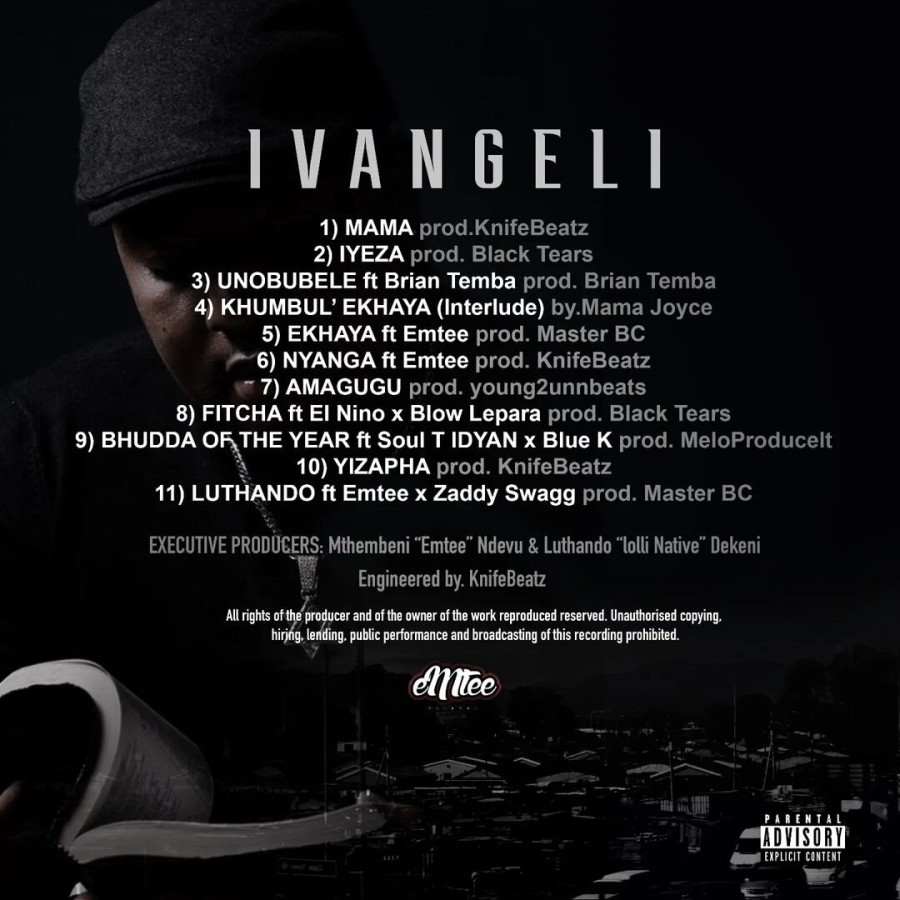 In case you haven't heard, Emtee Records' Lolli Native is gearing up to release his debut album titled #iVangeli Album. Having been in the game for minute now, it is about time Lolli Native gives his fans a full length project.

The streets are just as excited for the release of his album. Check out what they had to say below.


Emtee records very own Super Sub skhokho saseNyanga TaBudah of the the year is @Lolli_Native is about to drop the hottest project of the year. Stay tuned ???????????? pic.twitter.com/60gmLMnTRB


Ekse Nyanga @Lolli_Native
Just wanna wish you all the best before you drop this project, I know how bad you want this and trust God, he ghat yah, you gon #GeIt
I love you my brother❤️ all the best#Skhokhosasenyanga pic.twitter.com/3vLTUz7wVP