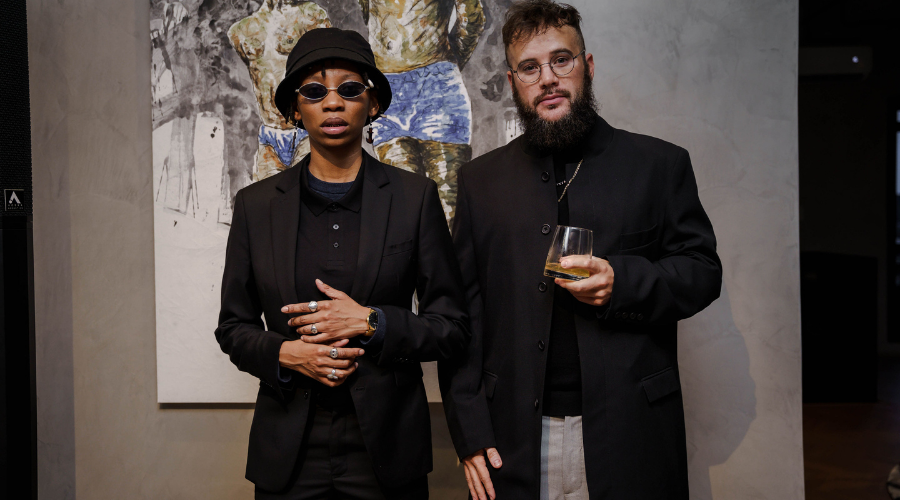 @ZuluMecca Signs to @StayLowOfficial and Teases Prospects of A New Project

Mandisa Nduna reintroduced as ZuluMecca, has spent the better half of a decade punctuating her coming of age manuscript as her artistic journey is predicated by her spiritual life. While her multi-award-winning acting life birthed classics ranging from Stillborn, Half the Sky, and She is King, among others, her music career took longer to materialise. Situated in a loft floor office with her signature wine, water and sage, ZuluMecca opens up to Label Head Vaughn Theil about her experiences. 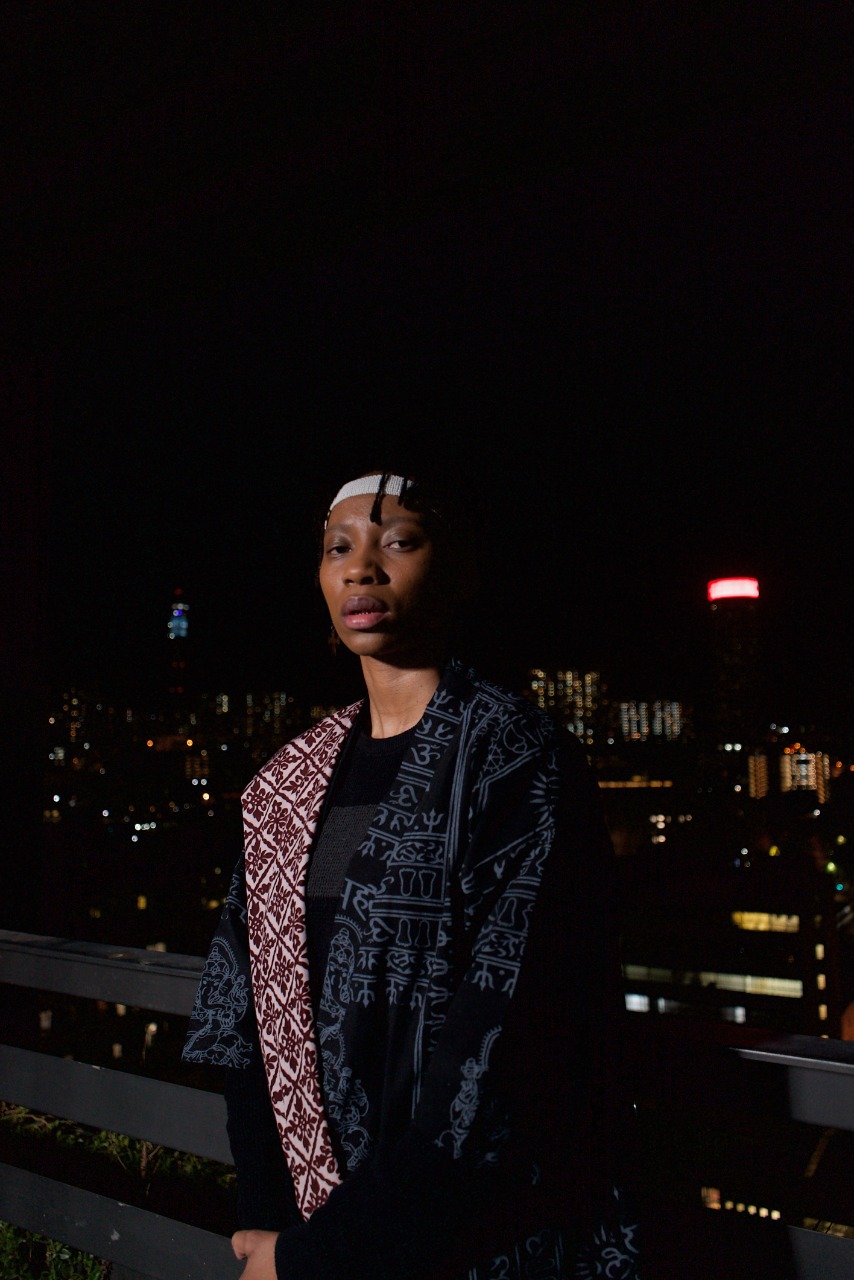 Music has always carried an air of uncertainty for Mecca. Be it the traumatic record deal that stripped her of her previous catalogue and alias to the long wait to find an institution supporting her vision, acting became a medium that offers safety and security. Financially acting pays the bills; spiritually, acting became a veil that shields the home of her being from unprovoked access by embodying the lives of characters and roles she played.

“With acting, I am everybody else, in the characters I play, with music, I am myself."

Crystalizing the ethos of Socrates “Know Thyself” quote was one of the most organic EP rollouts of our recent history. “Of Healing (Alternate Version)” and “Of Angels” Instagram videos set the tone for the full-circle moment of coming home to self and inviting the audience to the intimate parts of her soul. As the Mecca-verse expanded with the release Of Angels and Ancestors EP, “Holy Waters (Mama’s Prayer)”, “Food and Liquor (Feat. Stogie T”, and “Good Gods Freestyle”; so did the Global fascination with her pen that caught the likes of Youtube reactor StevebussaGS.

ZuluMecca’s life’s work is crested on the premise of pushing the envelope concerning the makings of a rapper. The subconscious policing of how a rapper is supposed to look or the subject matter of their lyrical content is a pain point Mecca intends to contest with her forthcoming project, which she teased with a luscious freestyle to close off the announcement video. As an individual whose songwriting process carries the nuance of sadness or spirituality, All signs of a prosperous future with Staylow are gleaming with hopes that even upbeat are a possibility in the near future.