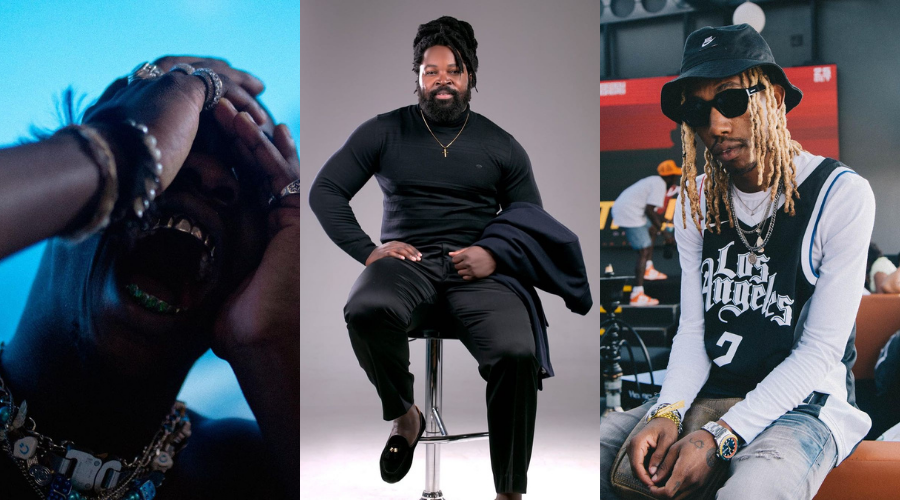 I truly believe that some of the best music in the world is made in South Africa because we live in a culturally diverse country. It may seem normal to us, but people around the world do not understand how many cultural tribes we have in the country and as a result, we have homegrown genres like Kwaito, Amapiano and House that the world is trying to recreate.

We all know that Hip Hop is an import from the west. Artists like Nasty C and A-Reece have long been criticised for sounding 'American', but in all honesty, how do we expect them to sound when they grew up idolising Hip Hop legends from the states. Human beings learn by copying and later develop into their own personalities. I feel as though sometimes the pressure of sounding 'South African' stifles the creativity of our artists. Oftentimes artists aim to make songs that have heavy influences of Kwaito but they don't perform as well as expected. That feeling leaves a lot of artists feeling hard done or 'slept on'. In reality, the music consumer of today can feel when something isn't genuine. They can tell when an artist is trying to sell a product that isn't necessarily what comes most naturally to them.

The rise of artists like Thato Saul, 25K and Maglera Doe Boy happened because they are free from the pressures of trying to create an 'appealing' sound. Or songs that can play on this radio station or that radio station.

The culture is ever-changing. Always taking influences from different sounds and cultural moments. Take what is considered to be a 'golden' period of SA Hip Hop when songs like Cara Cara were dominating. K.O. wasn't trying to make music that appeals. That sound is so authentic and unique to him that it has stood the test of time and only speaks to the reason for his longevity in the game. Many artists try and fail to recreate music from this period.

Above everything, Hip Hop has always been about authenticity. It's about talking YOUR shit. I think we should just let our artists be artists. There is more than enough space for a Big Zulu and an A Reece to exist in the same community.