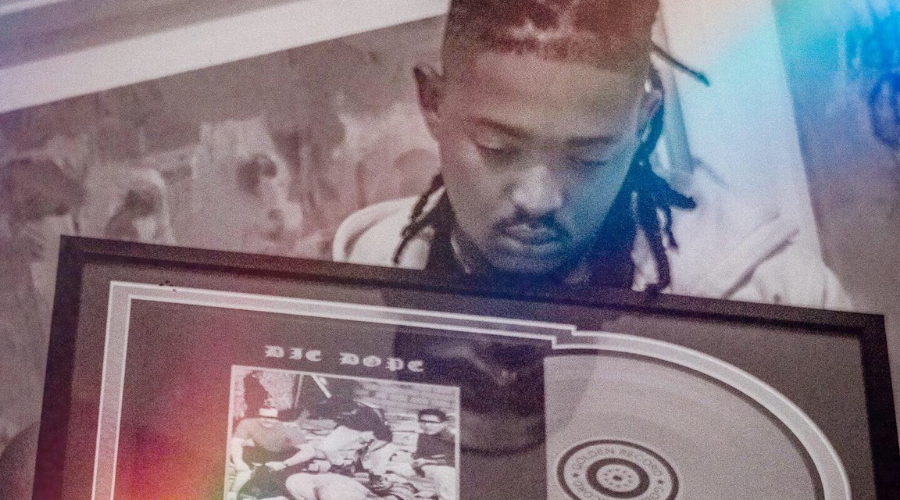 As of the 21st of October 2021, Die Mondez and Zoocci Coke Dope's collaborative EP 'Die Dope' reached Gold selling status according to RiSA. This 2019 offering was a seven tracker EP served as a formal introduction to the artist named Die Mondez.

Earlier last week, the rappers received their Gold plaques which Die Mondez shared on his social media accounts while announcing that the sequel 'Die Dope 2' will be released soon, and as in soon, it is meant THIS YEAR!

Let us know if you're excited about this upcoming sequel drop.