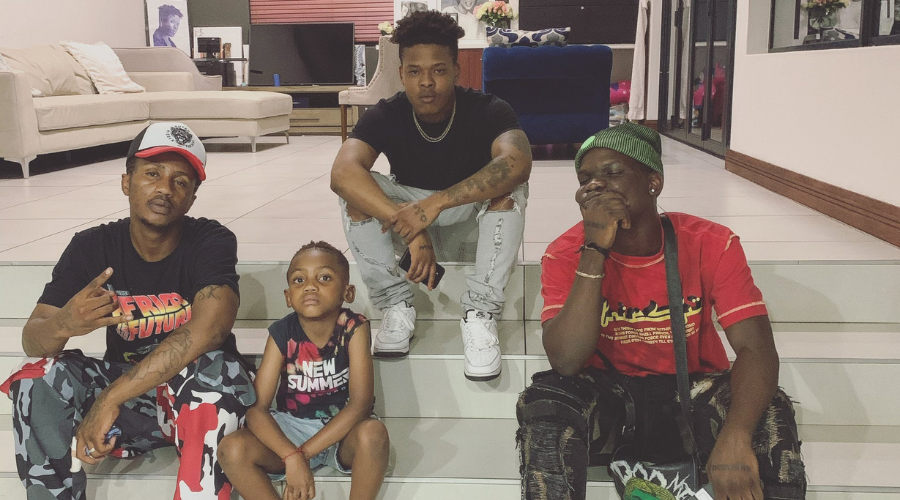 The year 2022 is promising to be the year for South African hip-hop and a great one at that. Over the past weekend, images of eMTee, Nasty C and Blxckie together in studio surfed the internet. Recording some bangers over at Nasty C's crib, eMTee and Nasty C join forces once again since their last collaboration in 2015 which was 'Winning' taken off eMTee's debut album, 'Avery'.

That collaboration came about when both artists were wet behind the ears in the industry and had just released their debut albums, which are still great to this day. 2021's breakout star, Blxckie was also spotted in studio and this sparked excitement to the fans as Blxckie and Nasty C were once heard on a song together titled, 'Ye X4' and later on, on Audiomarc's 'Why Me'.

Exciting times for SA hip-hop as unity is what has been needed over the past years to create good music and energies through the music. Is this a collaboration you're looking forward to? Let us know below.

This is really exciting https://t.co/vfp32fQR4Y