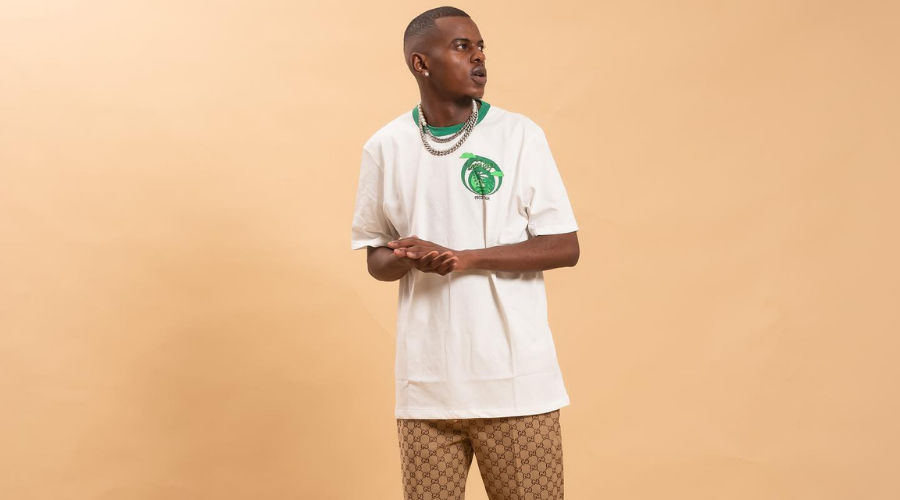 Interview: @MusaKeyss On His Debut Album #TAYO, Growing Up In Church And His Big Break

There is no denying that Amapiano is a leading sound in the country right now and it is making steady inroads into international markets. Musa Keys has been part of the crop of artists that are pushing the genre forward and we had the pleasure of sitting down with him and discussing his debut album, 'TAYO'.

Slikour: I'm a musical person and I appreciate what the amapiano guys are doing in that regard. I felt especially moved when I listened to Vula Mlomo and I wonder how your upbringing shaped your musical direction. So tell. us a bit about your upbringing.

Musa Keys: I was born in Giyani and I was raised in Polokwane. Growing up, my mom wasn't really around a lot because of work and my uncle, who was supposed to look after me, was absent a lot of the time so I grew up in the church and I'd say that my spirituality has informed a lot of the decisions I make in life.

Interestingly I never thought that I would be making music. Initially, I had planned to go to university to study EGD so that I could become an architect or an engineer but I ended up studying Sound Engineering at Damelin because I wanted to do something that I was passionate about. I did end up dropping out in my 2nd year to get rich *laughs*. I sacrificed a lot to make this music work.

Slikour: When you say you grew up in the church, I'm interested to find out how deep in the church you were and is that where you started playing the piano?

Musa Keys: Yes, I was super into church. I'm a church boy. I used to go to church from Wednesday to Sunday and sometimes on Monday. I served as an altar boy and as an usher and ended up learning the basics of piano in church. The people that were part of the music team taught the basics but unfortunately, they had to leave town and the responsibility of playing the piano fell on me. So I had to learn how to play the piano in a short space of time and it was a lot of pressure but that's when I learnt that I work well under pressure.

Slikour: Is that how you got your name? Or did it come from making amapiano?

Musa Keys: My full name is Musa Makamu but I decided not to go with that because it felt too deep and personal. I wanted a name that I could build my brand around. I used to look at other musicians around me and they all had a name that related to what they did. So I went through a couple of names like Musa Piano or Musa The Piano Player but I eventually settled on Musa Keys because it was simple. 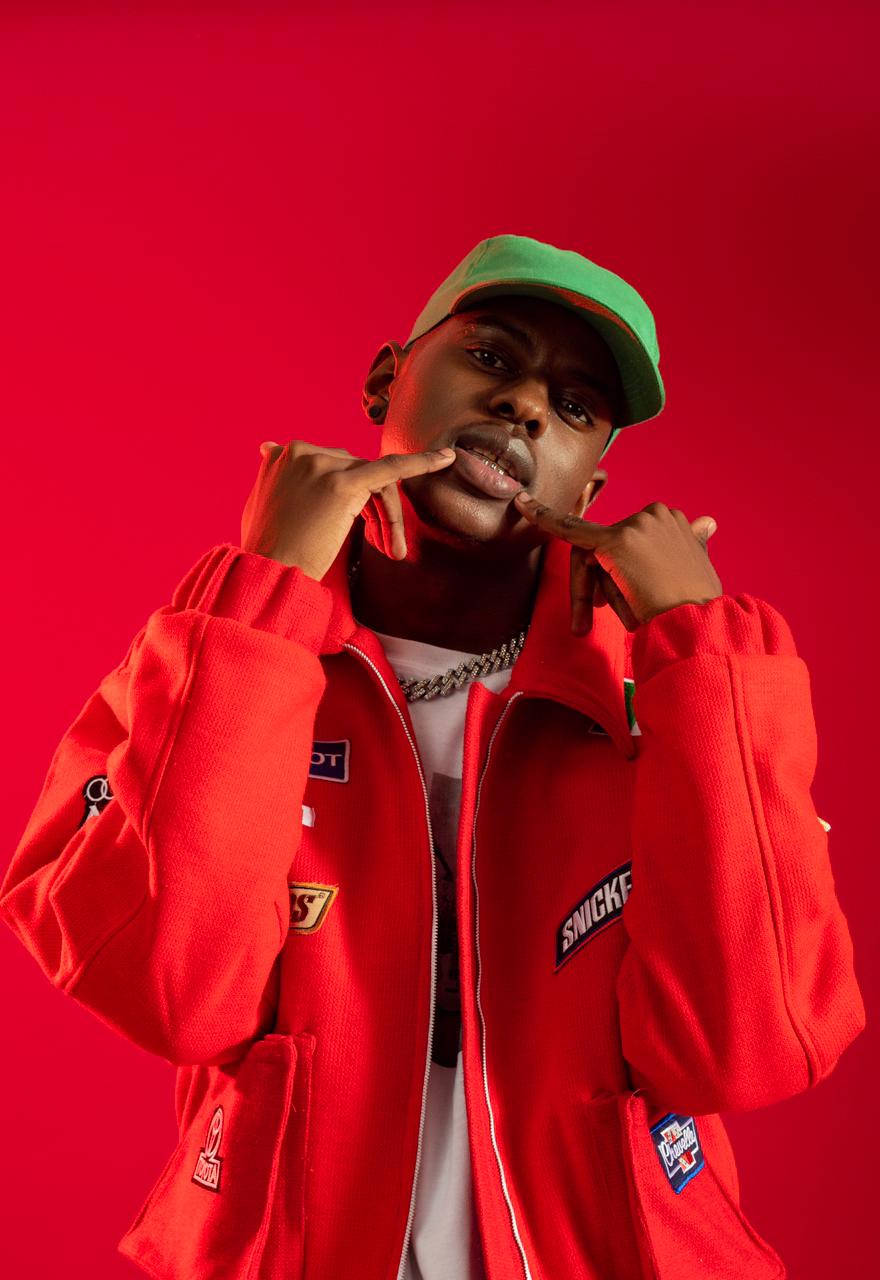 Slikour: So when did you get your big break?

Musa Keys: I’d say I started to gain traction when I dropped my first amapiano EP but initially I used to make Trap because the Migos were dominating at the time. So being from the church, I tried making my own unique blend of Trap and Gospel. Prior to the release of the EP,  had been doing covers on YouTube so I got a couple of listeners when it dropped but nothing in comparison to now. In January before I went to school at Damelin, Caltonic hit me up after seeing my covers on YouTube and IG and said that we should work on something and we ended up deciding to make an EP together. He came over to my house and I played the piano over his beats and we decided that we need to make a joint EP. So when I moved to Gauteng I just had a laptop that was for schoolwork, beats and no resources. Damelin had a rule that first year students can’t book studio time but fortunately, I met a 2nd year student who enjoyed my work and he would book studio time on my behalf so that I could record and that’s how I completed the EP, which was an instrumental EP by the way.

One of my best friends from back home moved to Gauteng and I would go to his place on the weekends. He said that he wanted to record vocals over my instrumentals and I was hesitant at first because I didn't know how serious he was about music. We recorded together and we made “Heat Overload” and that was the first song that got my name out there but I’d say when I dropped “Samarian Boy” that’s when things really started to change for me. By the time I had dropped “Vula Mlomo”, it was like adding fuel to the fire.

Slikour: How do you come up with the crazy vocals that you have on “Vula Mlomo”?

Musa Keys: I make my music off of feelings and I do what comes naturally. I can a song and people won’t know the lyrics but when it gets to the part with the vocals, people just connect with it.

Slikour: I feel like when we look back on your career, you’re going to be one of those artists that define an era.

Slikour: Why did you name the album Tayo?

Slikour: Your album has a lot of musicality to it and you work with a lot of artists despite being a vocalist yourself. How did you know how to fit so many voices into your music?

Musa Keys: I used to be a band leader so I have an ear for music. With this being my debut, I needed to make it a masterpiece. I think of my album, in the same way, that I think about Wizkid’s music. It didn’t have too much hype around it but months later everyone caught on to the quality of it. When creating the album I knew I had to have a storyline. So TAYO is actually about love and my love life in particular. I also made sure that the sound of the album matched with the story behind the album.

Slikour: I hope that you never let people box you into a box. Never get comfortable with just being an amapiano artist.

Musa Keys: I don’t box myself in. I know that I can’t be stuck in the amapiano artist box. I actually have an R&B project that is ready but I’m just waiting on things to be right before I drop it. I’m also working on some pop music.

Slikour: As long as you stick to improving the music and finding a way to make other people better, you will always have a place in music.

And in other news, Musa Keys has released the official music video for his song 'Selema (PoPo)' with Loui, check it out below;