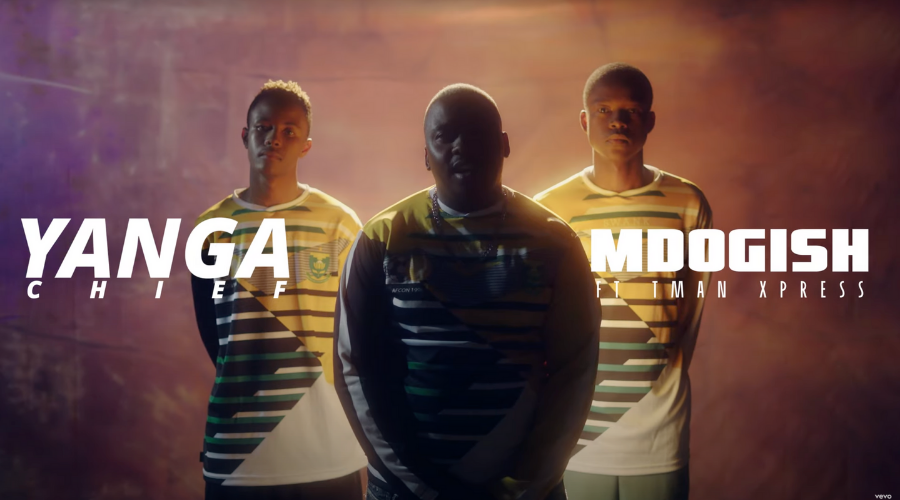 uYanga Chief is back with a brand new music video for his latest "Mdogish" featuring the talented vocalist, Tman Xpress. "Mdogish" follows the successful release of his September banger "Ntoni Na" that featured the new wave heavyweights Blxckie and 25K.

Yanga Chief takes it back to the kwaito elements of hip-hop with "Mdogish" and also smartly fuses some amapiano instruments in most parts of the song. The music video is an ode to the South African soccer player.

It premiered first on MTV Base and now you can watch it as many times as you want on YouTube... Press play below;