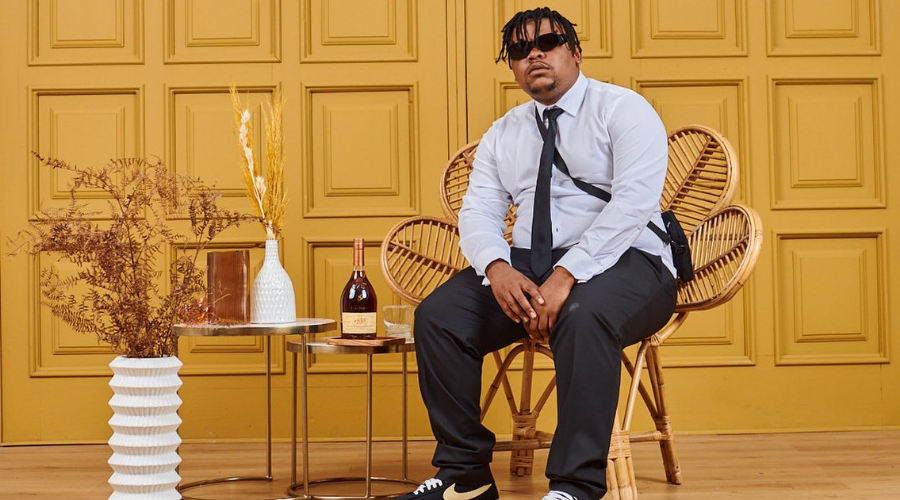 Musical producer, rapper, singer and songwriter 031Choppa is back with new music music.

Following the release of his well-received album 'KwaMashu to EJozi' of October 2021, the KZN native, 031Choppa kickstarts his new year with some new music. Exciting his fans with his brand new release, 'Jaiva' finds  031Choppa having fun and exploring more of the trap sounds.

The song has potential of performing well at gigs as it has all the rage energy on the hook that could match the crowd on any given day.