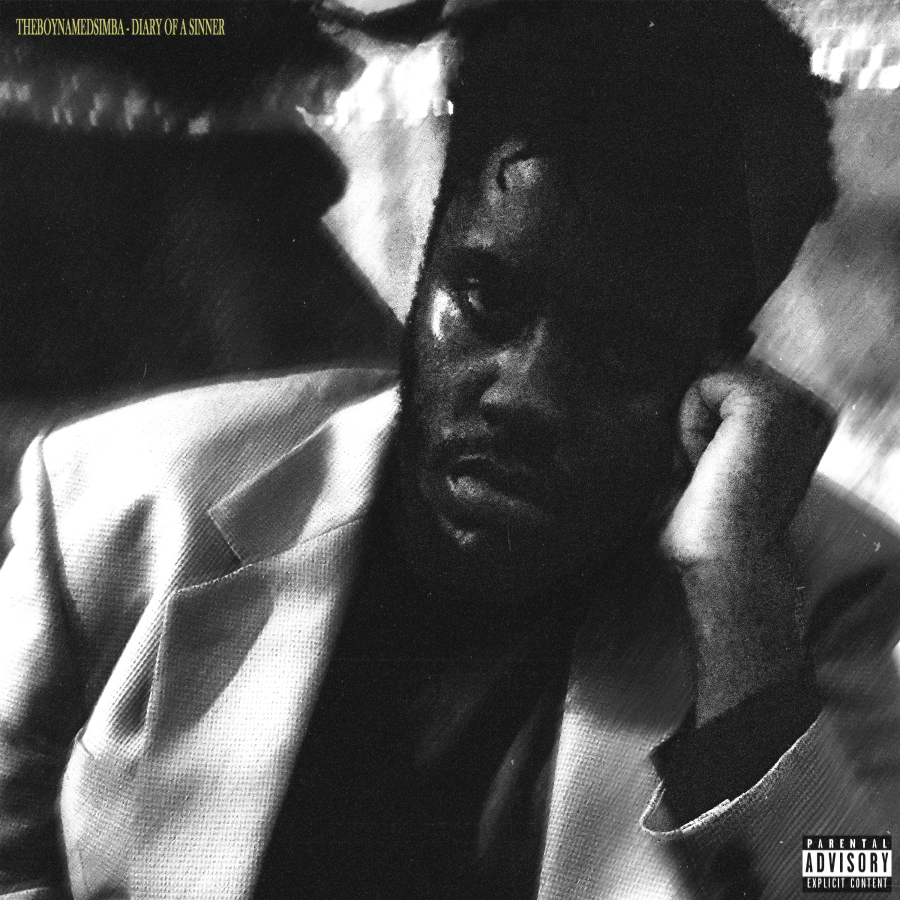 Check Out @BOYNAMEDSIMBA'S Diary of a Sinner, Pt I EP

Born Simbarashe Darel Kasunzuma in Mahikeng in 1997, Zimbabwean-South African rapper; vocalist; producer; and engineer THEBOYNAMEDSIMBA is a generational talent whose music sonically has no bounds. Scarred by his past, THEBOYNAMEDSIMBA conceives records based on issues which plague his spirit through a vast array of genres.

THEBOYNAMEDSIMBA's destiny became reality in his basement over 13 years ago, as 10-year-old Simba produced hip hop records for 3 of his 4 older brothers. 8 years later, Simba would eventually step out of his brothers’ shadow and become THEBOYNAMEDSIMBA. Embracing his new persona, he paints vivid pictures on his productions, confessing his vulnerabilities through unorthodox melodies. Strokes of a troubled past; family death; poverty; heartbreak; introvercy; and addiction make his story a compelling one.

Fresh off the “Manhamo Son” story, THEBOYNAMEDSIMBA has opted to temporarily diverge from the story of his life and chosen to offer us a real-time diary of his mental state; recent trials and tribulations; his mental breakdown; and his spiritual awakening.

Written, produced, and engineered by THEBOYNAMEDSIMBA, the two part “Diary of a Sinner” is a sonic contrast to his previous work. Demonstrating his growth as a lyricist with more rapping, THEBOYNAMEDSIMBA has also stretched his sound as an artist by including genres like afroswing, and afrobeat to his already unique catalogue.