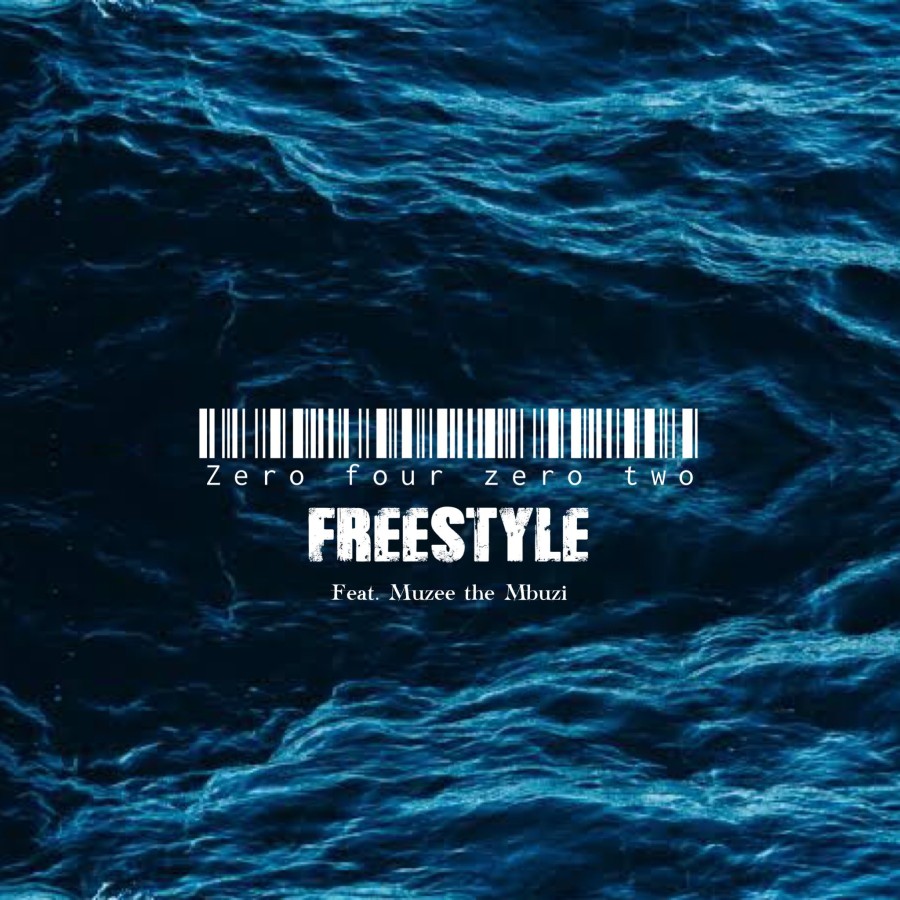 Touchline is known for his relatable subject matter, with his fan base being affectionately known as the Ghetto Kids, and “Zero Four Zero Two Freestyle” sees Touchline hone in on his introspective storytelling ability over old school jazz-influenced production. In the song, he points out how social media has people living in this virtual world and has given them the platform to spread so much hate.

‘The Twitter streets are not really the streets,
over here you can’t even enjoy your McLaren in Peace’

Touchline goes on to rap about how irrespective of the environment you are in, there are certain societal pressures that emanate from ‘the streets’, that none of us can run from.

‘Jessica from Parktown khohlwa ke akasiringi isiZulu,
and unless you feed her some Jaiger then she won’t give it to you,
I should have never ever liked her pictures,
she probably saw me and she thought that I’m the road to riches,
the Insta streets are not really the streets,
your girl just won’t leave my DMs in peace’