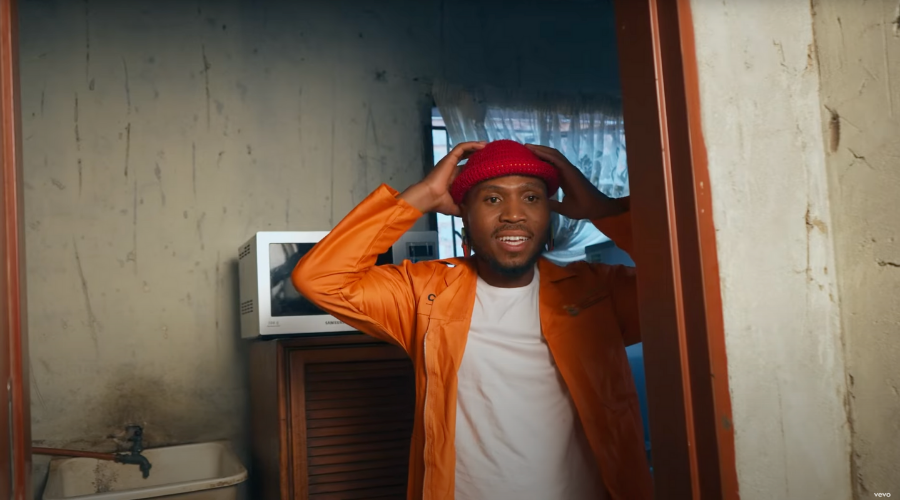 Skhanda World signee, singer and songwriter Just Bheki has released the official music video for his single titled, 'Mzala', taken off the Skhanda World collective album of November 2021 titled, 'Welcome To The Planet'.

The song 'Mzala' translated to 'cousin' in English terms, is about Just Bheki's wife blatantly cheating on him with his distant cousin. The music video gives us the most accurate representation of what happened when his cousin came to visit him and was welcomed into the home. In this video, Just Bheki's cousin gets attracted to his wife from the beginning which also sees the wife charmed by his looks - As he heads off to work, the cousin and wife stay behind and secretly admire each other from a far while the wife ignores her husband's phone call... Which leads to Just Bheki arriving home to find both his cousin and wife half naked in the bedroom.

Great storytelling by Kuda Jemba, for an amazing song! Don't sleep on this one, make sure you check out the official 'Mzala' music video below.