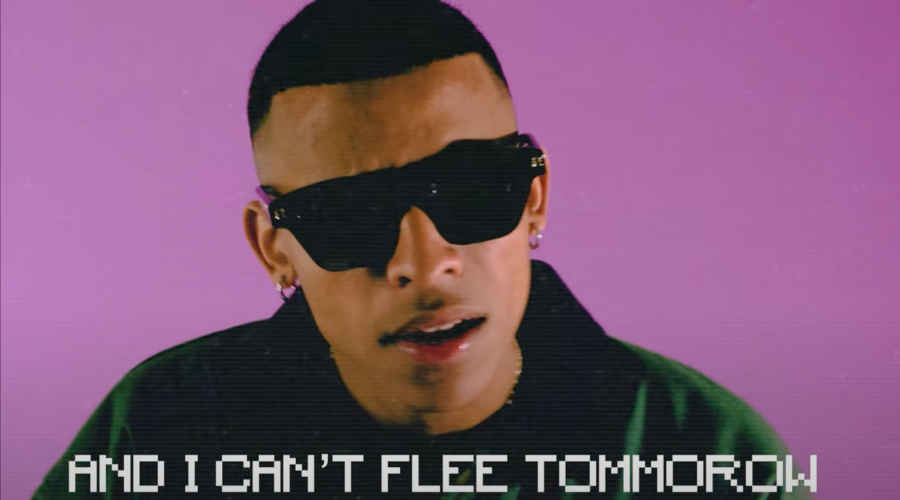 @Kashcpt Releases The 'Pour Up' Music Video Directed By @NavNeverBroke

Cape Townian rapper, singer and songwriter, KashCPT has released the official music video for his current single titled, 'Pour Up'. Released in November 2021, KashCPT and the Neverbroke team join forces once again to bring their creative minds to life.

Directed by manager and musical director Nav Albers, the team takes it karaoke style, which is an unusual approach but it has been executed perfectly for this pop tempo tune.

Check out the official music video for 'Pour Up' below;