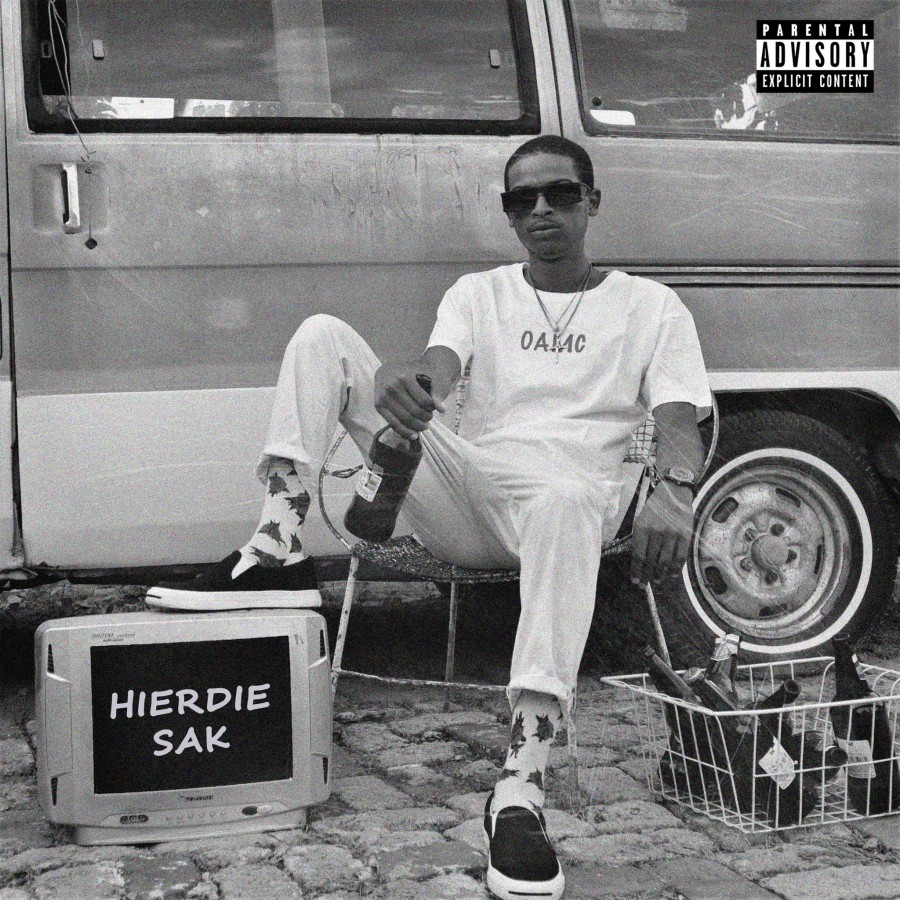 Imagine coming up out of a place with no opportunities, a drug infested devil's playground where connections weigh more than qualifications... That's Hammanskraal in a nutshell, and that's where Clips is from .

You're probably asking yourself, "who's this Clips though?" But in this case you should be asking yourself what is Clips? Clips is like the Picasso of storytelling, he's real, he's raw, his flow oozes of juicy tales from the hood and he tells them in the hardest way and if you're looking for hope he's the source.

A big fan of the late HHP, Clips drew inspiration from the 2000's hip hop, his elder cousins and uncles had Pitch Black Afro, Busta Rhymes, Pro Kid, Skwatta Kamp and 50 Cent all bumping on the shuttle CD player in the BMW, but Motswako had the biggest impact in crafting what he calls "Skrap" which comes from "Skraal Rap", or "The Ghetto Gospel" as he has recently dubbed it. In 3rd Grade he was already rapping along to R-Kelly's Ignition, At 12 he was already writing rhymes while his peers were playing soccer at break time . This guy is no ordinary Joe.