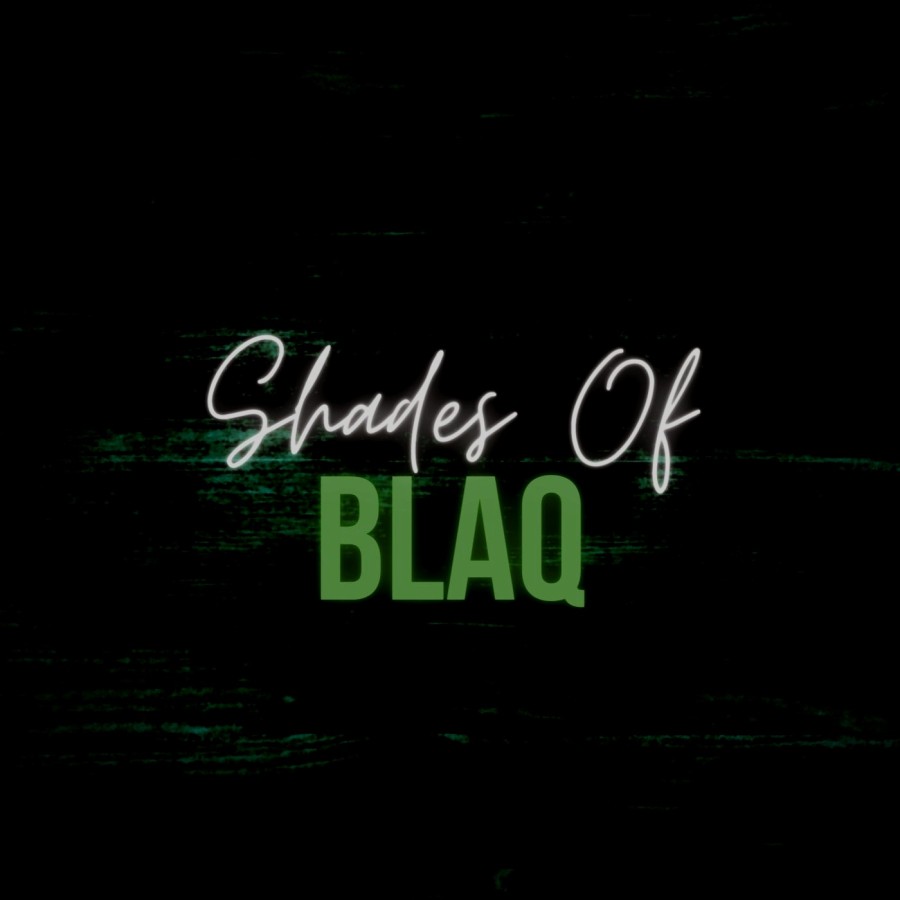 @blaqt_k1off Gives Us Kasi Rap on 'Shades of BlaQ' EP

BlaQ T is a rapper from K1 who's been rapping officially since 2013. A universal rapper who likes to be identified as a kasi rapper because the hood finesse in his raps. Shades Of BlaQ EP is BlaQ T's 2nd official solo project. BlaQ T has a unique swagger to his music navigating intricate flows switching between Vernac and English. His flow is unique in the sense that you don't really know which way it will go. The production on the EP is clean and offers a lot of variation with no one song sounding the same whilst maintaining a cohesive sound. I love he doesn't allow being a kasi rapper define his sound with him playing around with uptempo sounds. He really manages to make the sound his own. You get the sense that he has been making music for a while because he has a good understanding of how to play around with his cadence to bring his character to the music. Stream it below.